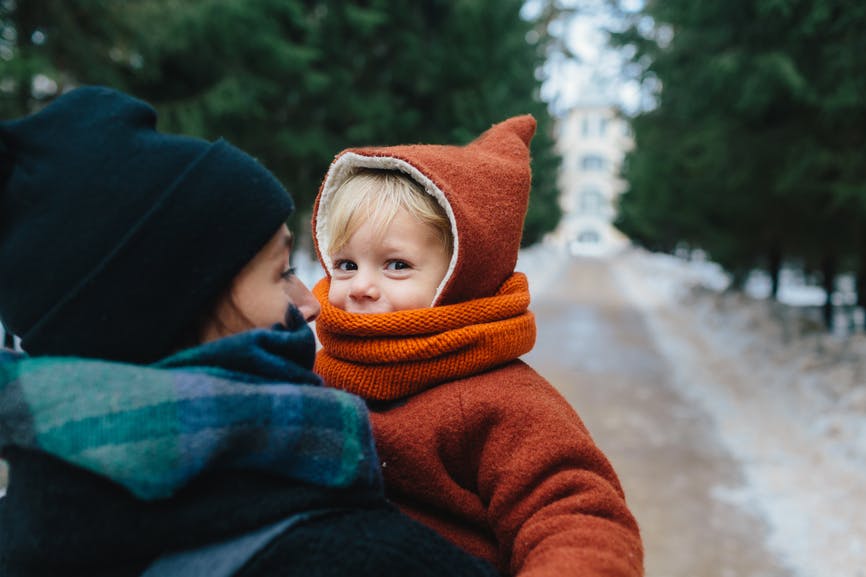 Vintage nicknames that were once widely used for boys and might be revived by modern parents include those on the following list. Some of these vintage nicknames for boys are still heard today: Theo or Archie, for instance. Other vintage nicknames are so antiquated they are not heard at all, such as Con and Fate. And then there are those nicknames you might not want to use for a modern boy: We can't see Ham going over so well on the playground.
Along with Archie and Theo, other vintage nicknames for boys in the US Top 1000 include Hank, Sonny, and Gus. Old-fashioned nicknames lost to the time capsule — but potentially worth reviving! — include Brose, Cleve, Lige, and Odie.
If you're tired of the same old Jacks and Sams, you might want to consider these vintage boy nicknames. View our full list, below.