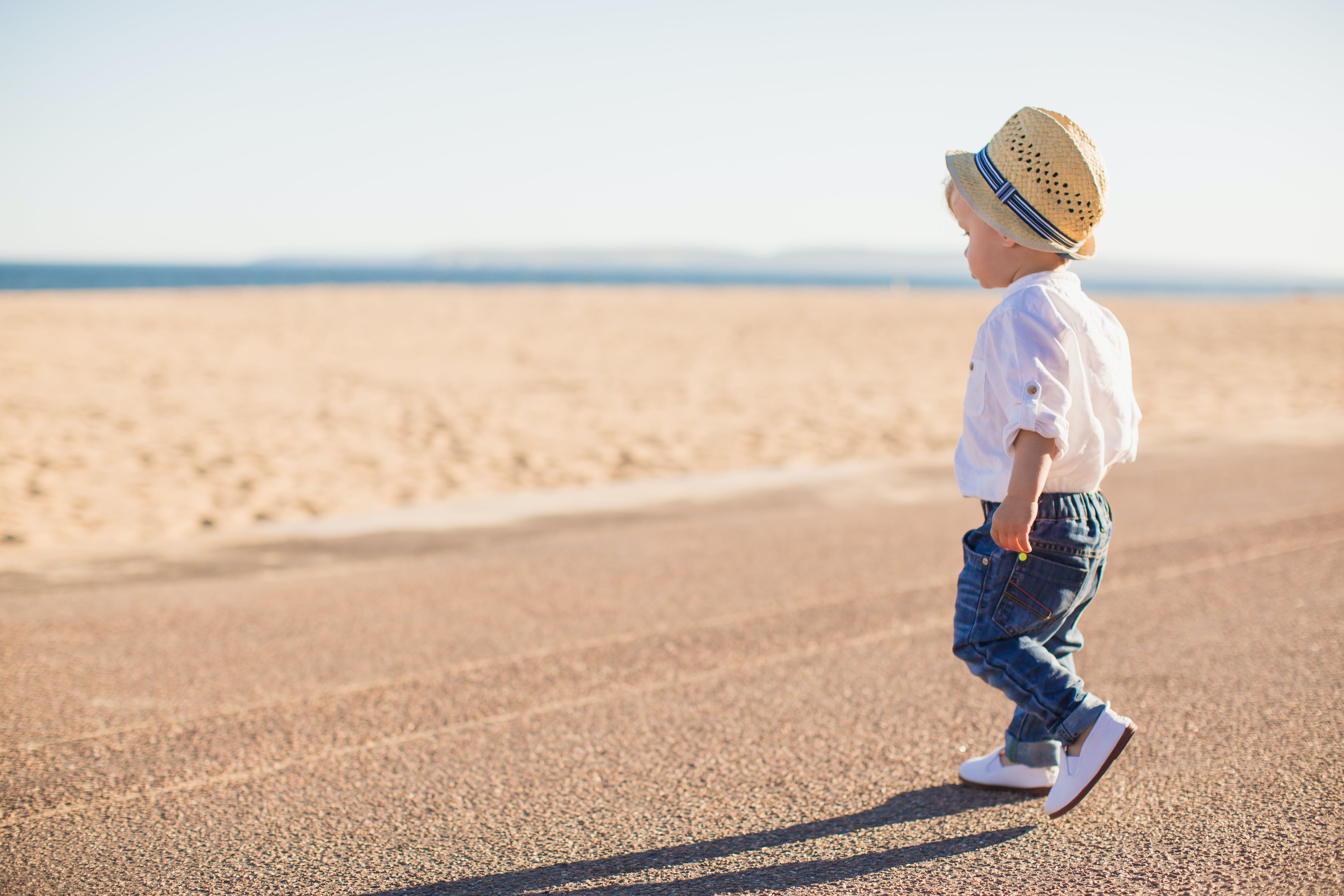 Classic baby names for boys, those that have been well used in the English-speaking world over time, are an elite group. Classic boy names may come from the Bible, be traditional saints' names or royal names, or be names with roots in ancient languages, such as Jacob and Alexander. Along with Jacob and Alexander, other classic boy names in the US Top 20 include William, James, Benjamin, Michael, Daniel, Matthew, Henry, and Joseph. Some classic names for boys that are not used as often as they used to be include Philip, Francis, Harry, and Hugh. Most classic boy names have ranked highly for more than a century and have been widely used for hundreds of years. The boy names that rank as classics today include the following.