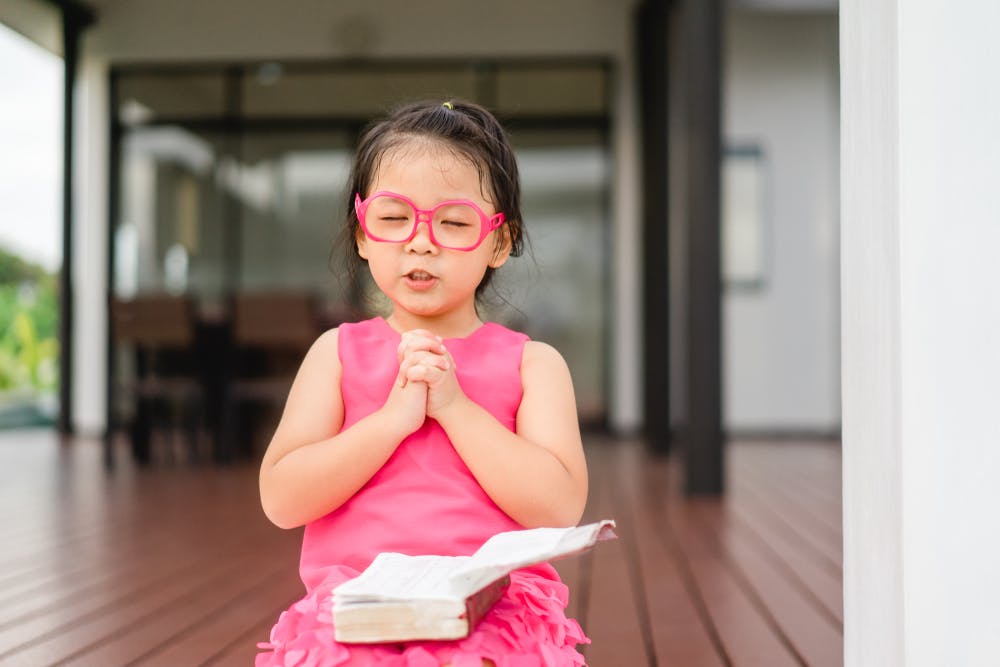 Biblical baby names have been in style since the 1960s, when parents started to revive such boy names from the bible as Samuel and Joshua, Aaron and Adam. Over the decades, biblical names for both boys and girls have become popular. Noah and Jacob have both held the top spot for baby boy names in recent years. Along with Noah and Jacob, other biblical baby names in the US Top 50 include Ethan, Abigail, Benjamin, Elizabeth, Samuel, Elijah, Hannah, and Leah. The Bible is full of historic hidden gems, such as Tirzah, Jethro, Zilla, and Boaz. More recently, Biblical prophet names like Abraham and Moses, long thought too antiquated for babies, have been resurrected, as parents look deeper and deeper into the Bible in search of more unique bible names. Here is the full complement of biblical baby names, both popular and unique, in use today.