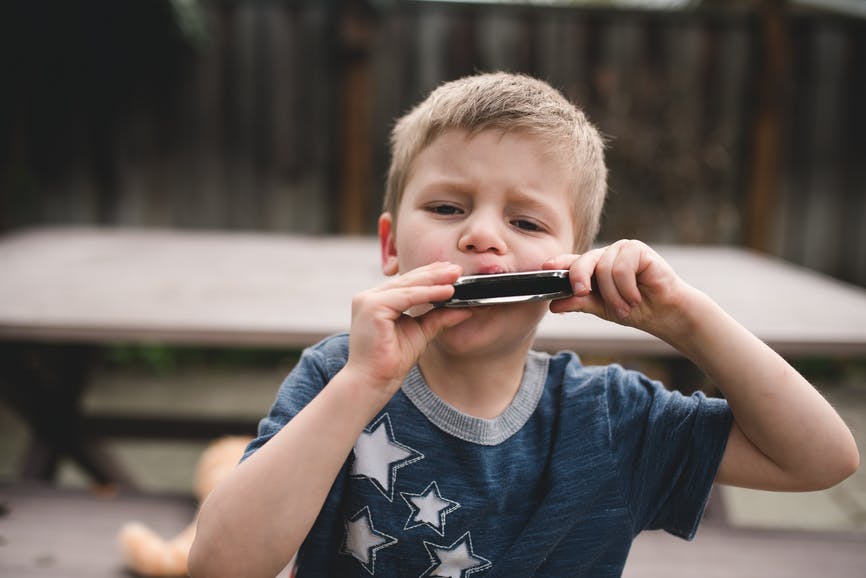 Since musicians invented the concept of cool, where better to look for baby name inspiration than to their own names? Musician baby names are a subset of celebrity-inspired baby names—the baby names here are drawn from both the first names and last names of well-known rockstars, crooners, and pop queens. For names inspired by the music itself, take a look at our list of musical baby names, and be sure to check out Fameberry for more celebrity baby names.