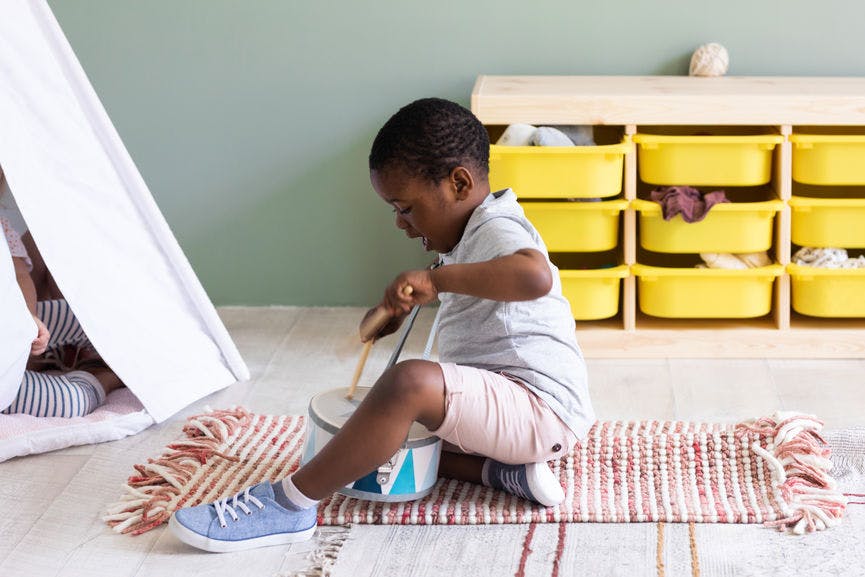 Musical baby names can be soothing, lyrical, rhythmic, rousing, and melodious. There are musical names to suit everyone’s taste and genre preference, from classical music and opera to blues and rock-and-roll. Musical names are a branch of creative baby names that include musical terms such as Lyric and Tempo, as well as musical occupational names like Harper and Strummer.
Along with Harper and Lyric, other musical baby names in the US Top 1000 include Aria, Cadence, Celeste, Harmony, Piper, and Reed. Musical instruments, though less popular as names than musical terms, make lovely middle names, including Banjo, Cello, Marimba, and Piano.
Here, some musical names you might want to consider.