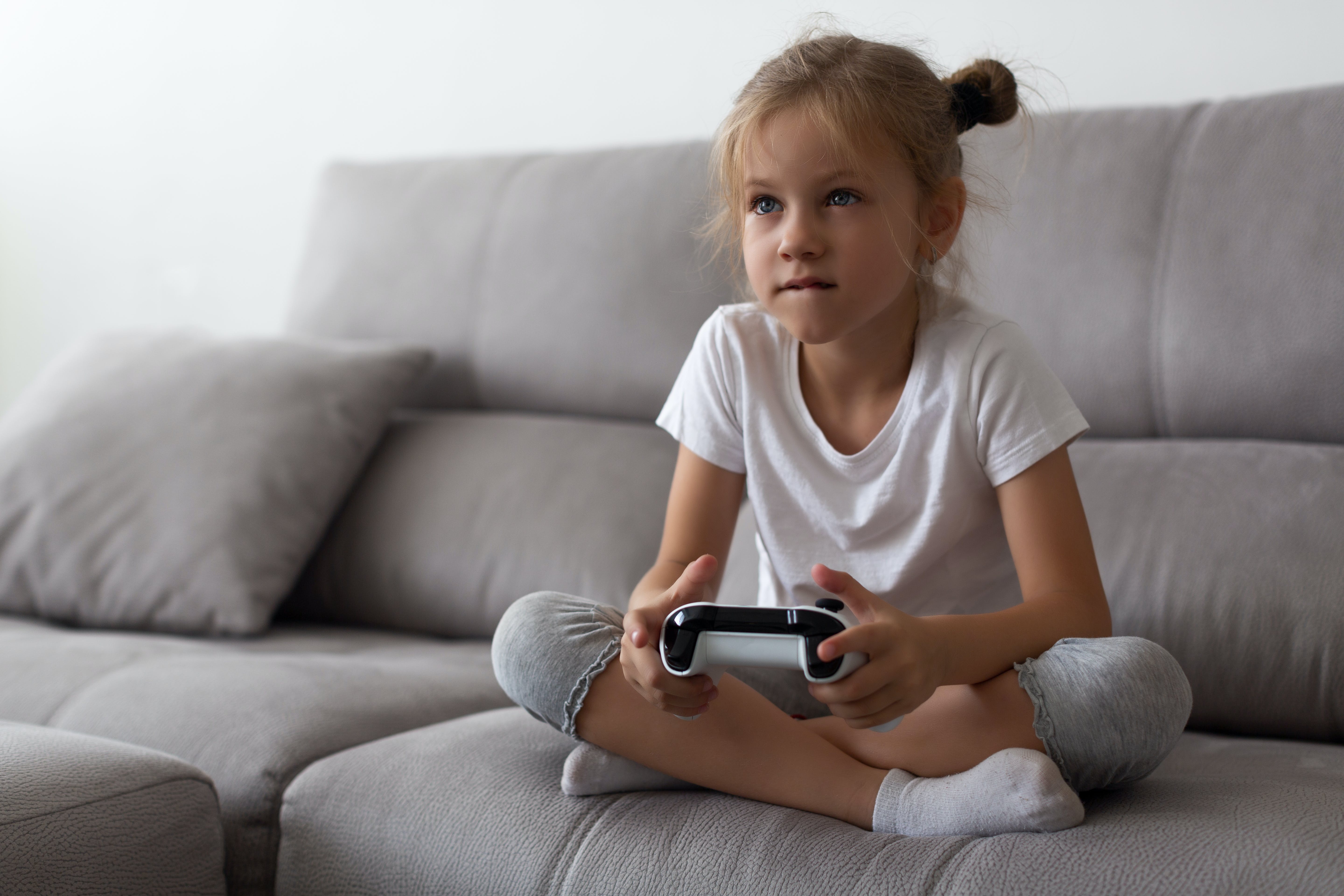 Movie- and TV-character names may seem both inspired and inspirational to parents at the beginning of the twenty-first century, but what of the next generation of parents-to-be, those raised not on movies and television but on video games? Their idea of a cool name is sure to be way wilder than that of parents today. Some of these video game character names, such as Chloe and Mercy, are more name-worthy than others—can you imagine a baby girl named Bloodrayne?
Along with Chloe and Mercy, other video game names for girls in the US Top 1000 include Alma, Athena, Daisy, Jade, Kairi, Lara, Regina, and Zelda. Many video game names are Japanese in origin, such as Kasumi, Maki, Rikku, and Sakura.
These names from popular video games will give you an idea of the kind of choices that could inspire the names of your grandchildren. Naming a son? Check out our list of video game names for boys.