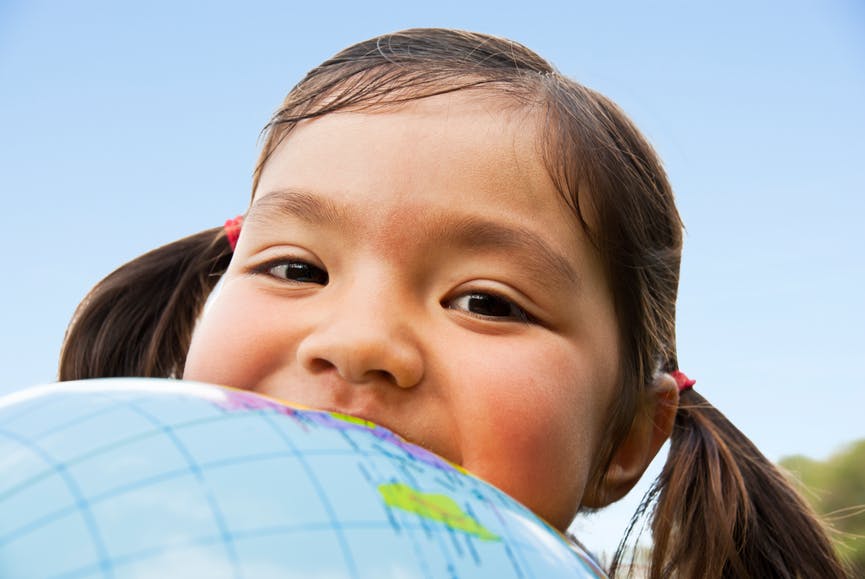 Cool international girl names from a range of cultures and countries are ripe for the picking no matter where you live. As the world becomes a smaller place, baby names for girls become more international, with names like Lucy and Jenna being swapped for Luciana and Gemma. Along with Luciana and Gemma, other cool international girls’ names in the US Top 1000 include Antonella, Carmen, Ingrid, Maeve, Malia, Noemi, Paloma, Sylvie. Names that are cool in other countries but remain undiscovered in the US include Anoush, Fiorella, Kalindi, and Xanthe. If you're looking for a cool international name for your baby girl, choosing one from another country can be a way to combine tradition with innovation. Consider these cool girl names from around the world.