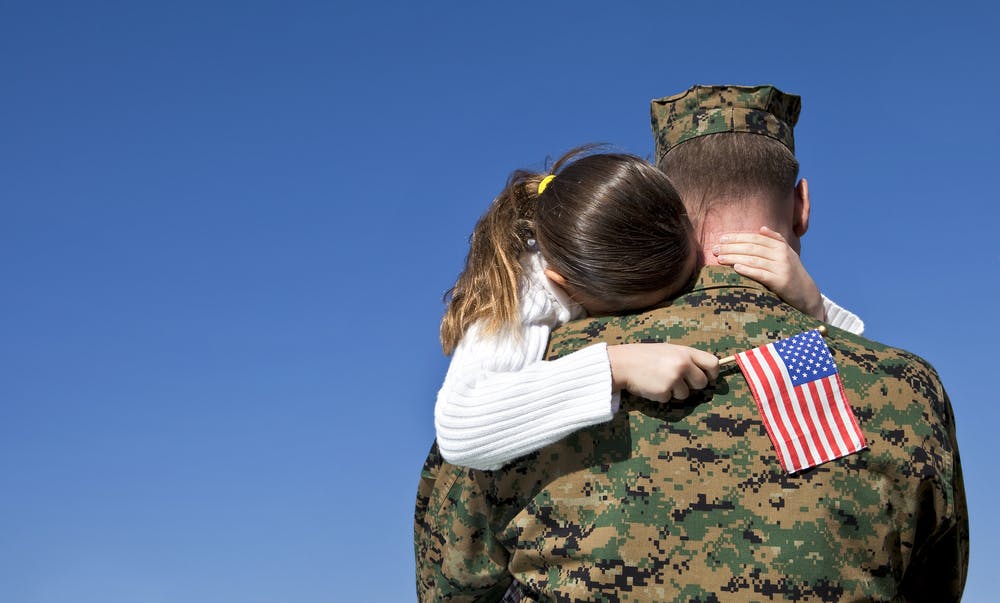 Military ranks and weapons have become cool new baby names. We've got military names that reference people general or particular, real and mythical, from Sergeant to MacArthur to Mars. This list also includes word names associated with military objects, such as Arrow and Rocket. We've included names that mean army or battle as well as names meaning warrior, fighter, or soldier. Although the majority of military names are for boys, we also include some that work for girls or that are gender neutral. If you're in the military or want to honor the armed forces with your child's name, browse these military baby names.