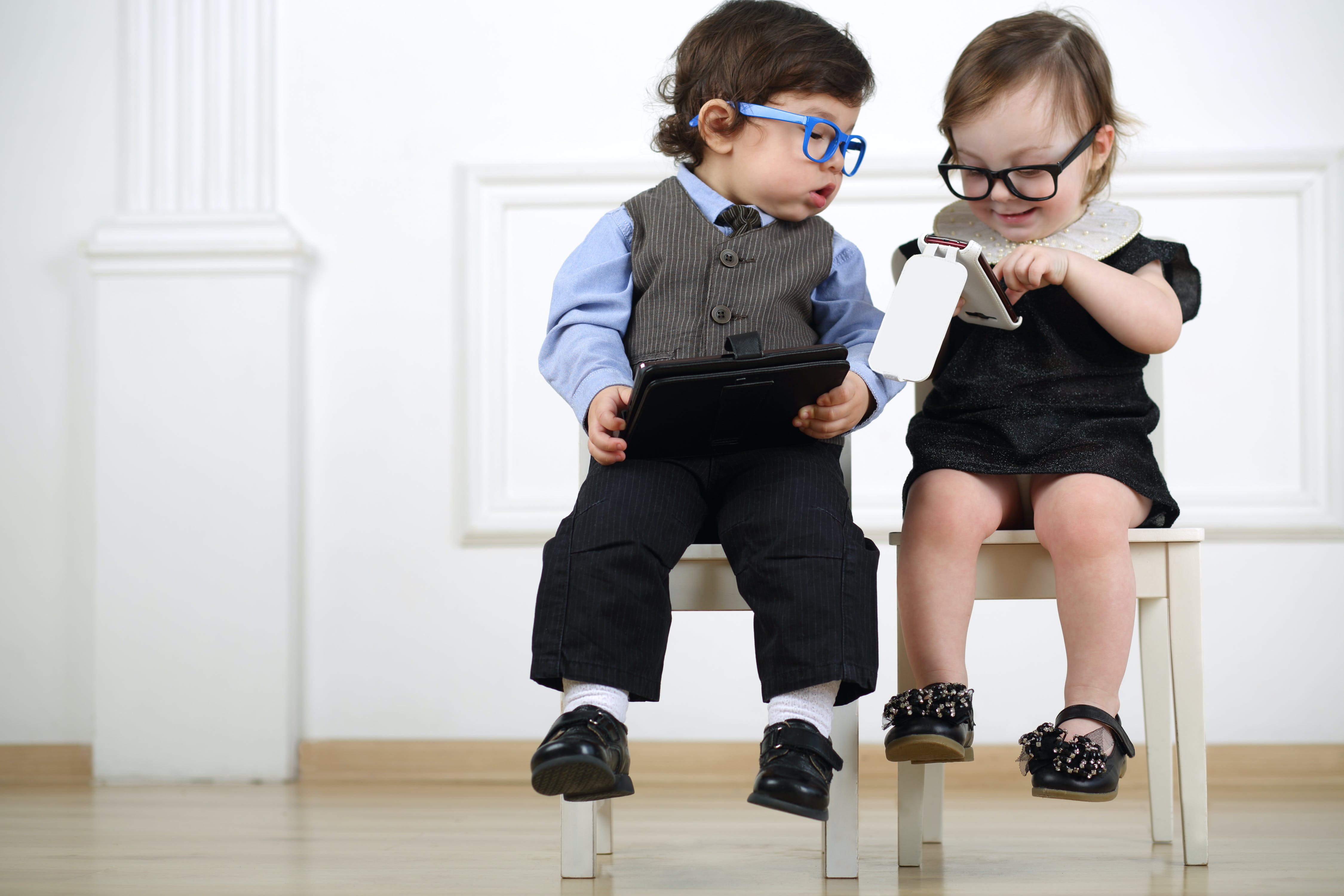 Baby names that mean wise or intelligent or smart have a contemporary feel, with wisdom is a more valuable quality than ever. One of the top girl names, Sophia, means wisdom. Along with Sophia, other girl names with smart meanings in the US Top 1000 include Athena, Phoebe, Ramona, Sage, plus Sofia and Sophie. For boys, the top name meaning intelligence or wisdom is Ethan. Along with Ethan, other boy names with wise meanings in the Top 1000 include Apollo, Alfred, Conrad, Hudson, Raymond, and Solomon. These names meaning wise represent a range of cultures and styles. Also included here are names that symbolize wisdom through their association with wise figures. Here are some baby names that confer wisdom and intelligencer by their meaning.