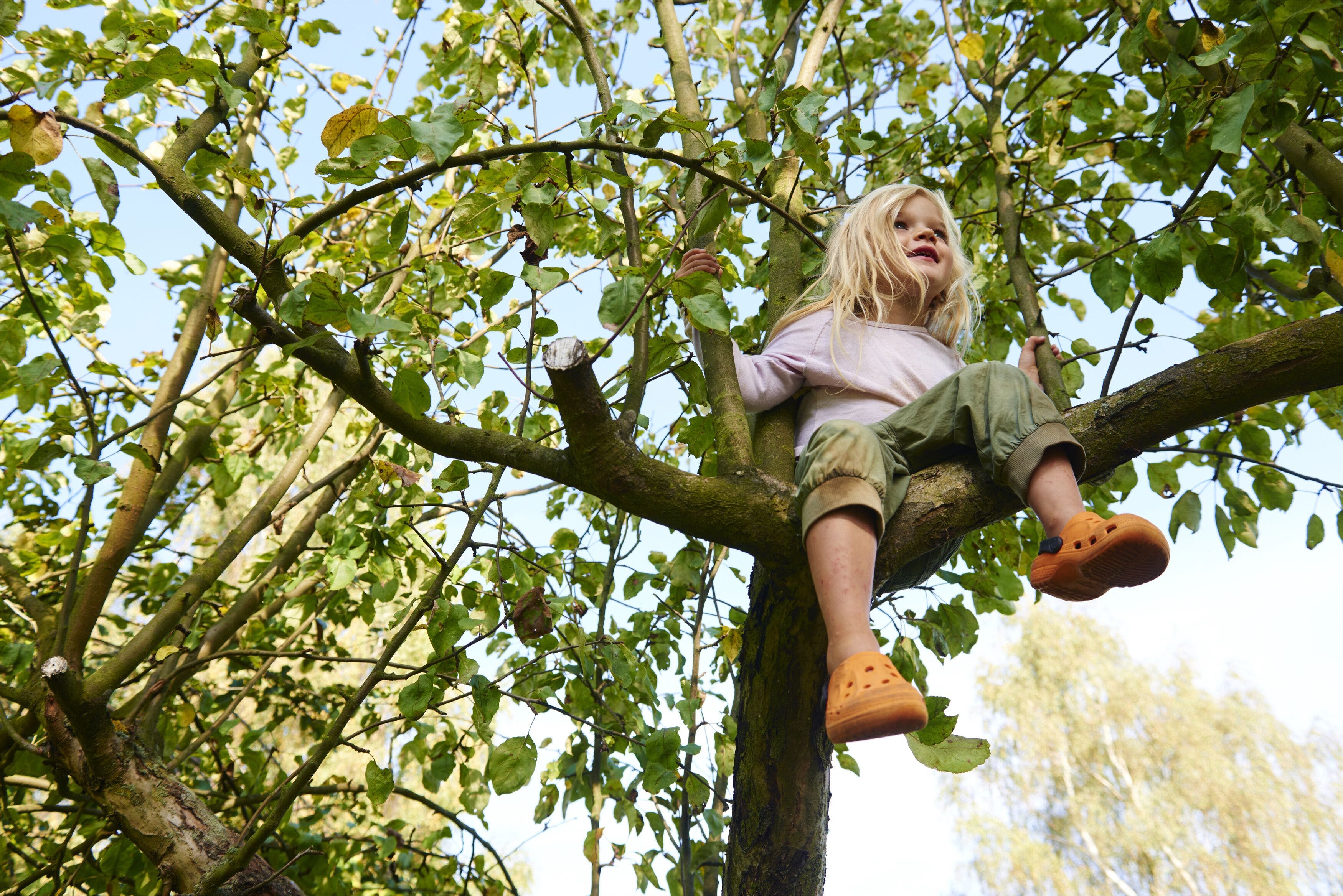 by Pamela Redmond Tree baby names are a new branch of the nature names growing in popularity. They convey roots and strength of character—qualities we want our children to possess—and many carry a bohemian vibe, such as Willow and Juniper.
Along with Willow and Juniper, other tree names for babies that make the US Top 1000 include Aspen, Olive, Hazel, Laurel, Koa, Magnolia, Forrest, and Oakley. Unique tree names we're hearing more of include Ash, Birch, Linden, and Maple.
Names with tree-related meanings might be perfect for an Arbor Day baby, or for the son or daughter of a nature lover. If you're looking to give your baby boy or girl a name that relates to trees, consider this list of tree names for babies.