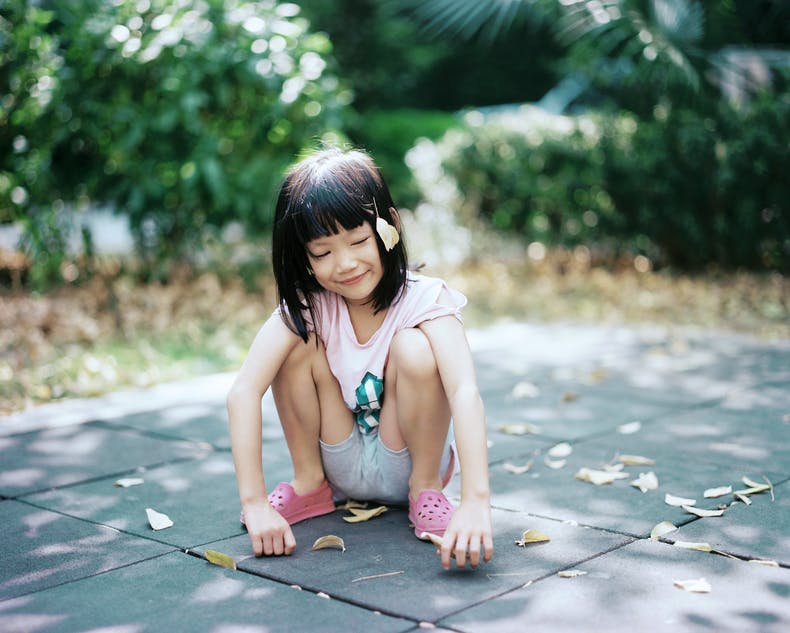 Elizabeth is one of those classic, widely-used baby names that has an entire raft of nicknames, going in and out of style over time. In the 1940s, a baby Elizabeth was likely to be called Betty. Then came Betsy, Liz, and Lisa in the midcentury. Next was Beth, and now we have Ellie. Along with Ellie and Lisa, other nicknames for Elizabeth in the US Top 1000 include Eliza, Elle, Elsa, Elsie, Etta, Lea, Lily, and Thea. If you’re looking for a truly unusual nickname for Elizabeth, we suggest Ilsa, Lettie, Zella, or Zibby. With so many options, there's a pet form of Elizabeth that's right for any child. For more inspiration, check out our list of International Variations of Elizabeth.