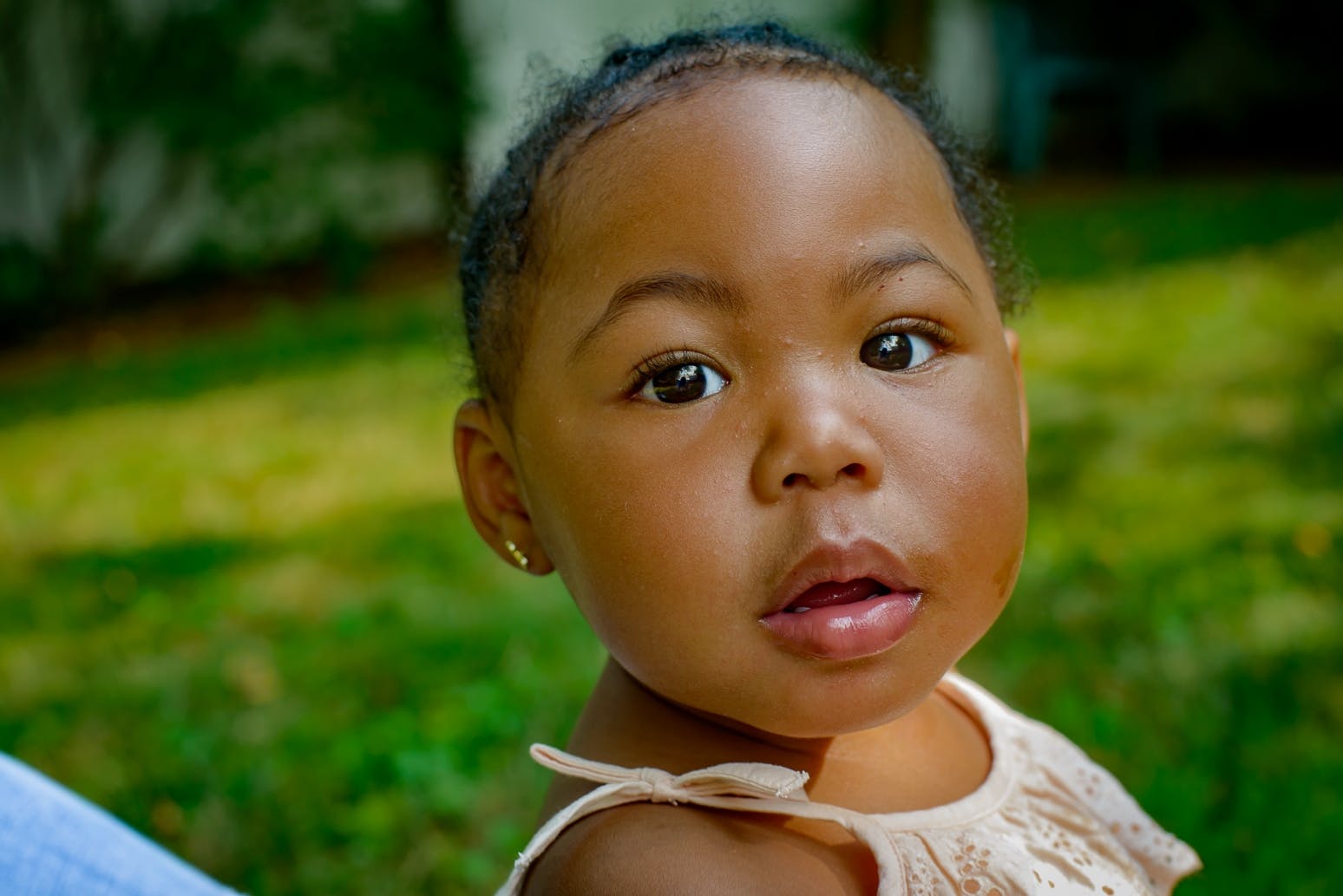 Regal Elizabeth is one of the most classic baby names you can choose for your little girl. Famous bearers of the strong and traditional female name Elizabeth include two British monarchs (including the current Queen, Elizabeth II), Elizabeth Schuyler Hamilton, philanthropist and wife of Alexander Hamilton, poet Elizabeth Barrett Browning, pioneering physician Elizabeth Blackwell, and iconic actress Elizabeth Taylor. Along with Isabella and Eliza, other international variations of Elizabeth in the US Top 1000 include Elise, Isabel, Elsie, Bella, Belle, Elisa, Elisabeth, and Izabella. There are many other highly unusual variants of Elizabeth still waiting to be discovered, like the Scottish Ailsa, the Icelandic Ellisif, or the Hungarian Erzsebet. If you're looking for unique options to honor an Elizabeth in your family tree or want a unique baby girl name which is still rooted in tradition, then this list of the best of Elizabeth's international variants is for you!