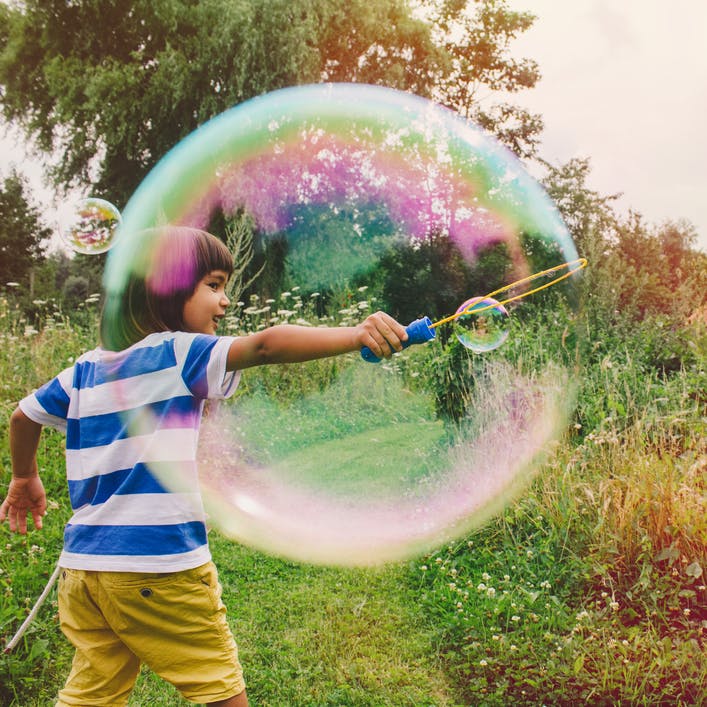 Mateo is the most popular boy name ending with O right now, though there are nearly 100 O-ending boy names among the US Top 1000.Along with Mateo, other boy names in the US Top 1000 include Leo, Santiago, Diego, Romeo, and Antonio.
And there are hundreds more unique names for boys that end with the letter O worthy of your consideration.These range from the biblical Jethro to the ancient Greek Cosmo to the cool, modern Rio and Po.
Here are all Nameberry’s boy names that end with the letter O.The top names below rank among the current US Top 1000 Baby Names and are ordered by popularity.Unique names rank below the Top 1000 and are listed alphabetically.
See Unique Boy Names Ending in O
Page