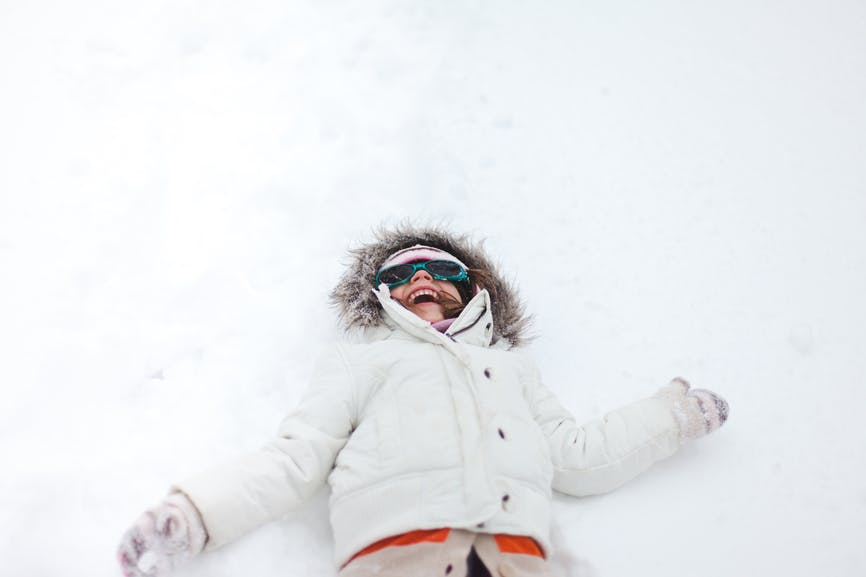 Russian names for girls are a high-fashion choice right now — literally!
Read More
There’s been a real influx of top models from Russia in recent years, boasting not only beauty but also beguiling Russian names like Irina, Natalia, and Tatiana.Although spelling and pronunciation can sometimes be a challenge, many exotic Russian girls’ names actually feel perfectly wearable in the West: try Alisa or Anastasia, Katia or Katerina, Zoya or Zenovia.
Along with Natalia and Anastasia, other Russian girls’ names in the US Top 1000 include Angelina, Annika, Kira, Mila, Nadia, Nina, Sasha, and Vera.Baby girl names popular in Russia include Elizaveta — the Russian variation of Elizabeth — Polina, Varvara, Ksenia, Alina and Yulia.
It’s striking how many of the names in this list feature the “typical” Russian endings -ka, -sha and -ya.It's worth noting that these are actually diminutive (nickname) suffixes in Russian, meaning that names like Anya (from Anna) or Natasha (from Natalia) are not generally given as formal names in their own right in Russia itself.
Browse all of our beautiful Russian baby girl names, plus notes on meaning and usage, here.The top names below rank among the current US Top 1000 Baby Names and are ordered by popularity.Unique names rank below the Top 1000 and are listed alphabetically.
See Unique Russian Names for Girls
Page