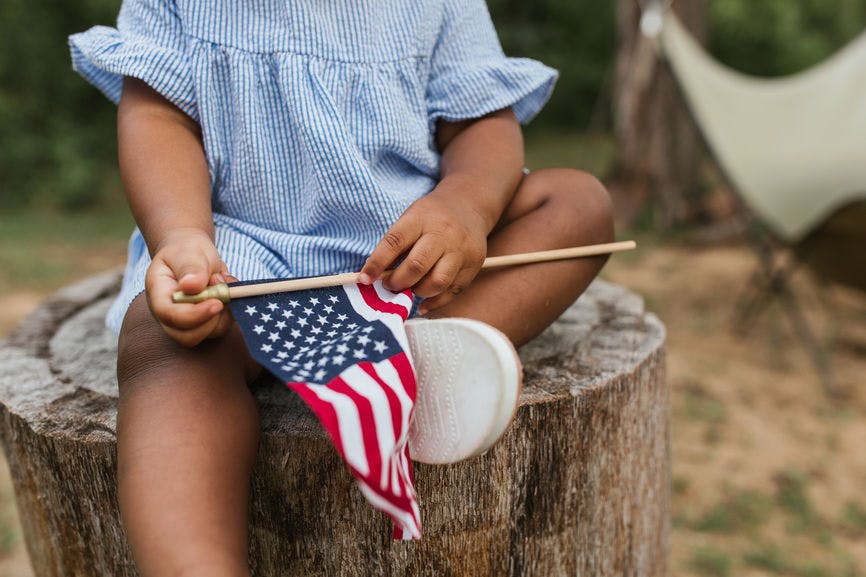 American baby names for girls are often modern invented names like Kaylee or Janae.
Read More
American names for girls, then, don't have quite as long as history as some other girls names.But that doesn't mean that American girls names aren't worth considering.Maybe the American names for girls on our list below will capture your imagination.
Here, our masterlist of girl names with American origins.The top names below rank among the current US Top 1000 Baby Names and are ordered by popularity.Unique names rank below the Top 1000 and are listed alphabetically.
See Unique American Names for Girls
Page