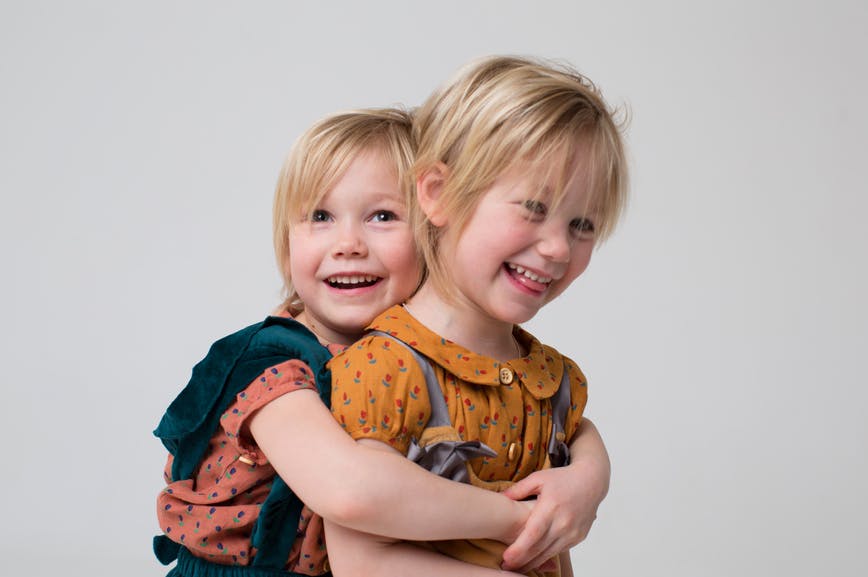 German names for girls include such classics as Alice and Emma along with many girls’ names that rank among the most fashionable today, both in Germany and the English-speaking world.
Read More
Along with Alice and Emma, the top German girl names in the US Top 1000 today include Adele, Amelia, Annalise, Ella, Elsa, Emmeline, Millie, and Zelda.In Germany, unique girl names with modern style include Anja, Frieda, Ida, Maude, Romy, and Tilly.
The top girl names in Germany include both those popular throughout Europe and North America, such as Emma, Mia, and Sophia, along with girl names particular to Germany, such as Milan, Leni, and Neele, a German short form of Cornelia.
In Germanophone Switzerland, Emma and Emilia are the most popular German names or girls.
The roster of top German girl names includes German variations of many familiar names, often with a spelling twist.Emilia ranks among Germany’s top names rather than Amelia, Klara takes the place of Clara, Emilie stands in for Emily, Sofie and Lilli are used instead of the usual English versions Sophie and Lily.
You can browse the complete roster of German girl names on Nameberry on this page, continued below.The top names below rank among the current US Top 1000 Baby Names and are ordered by popularity.Unique names rank below the Top 1000 and are listed alphabetically.
You may also want to explore our list of German boy names.
See Unique German Names for Girls
Page