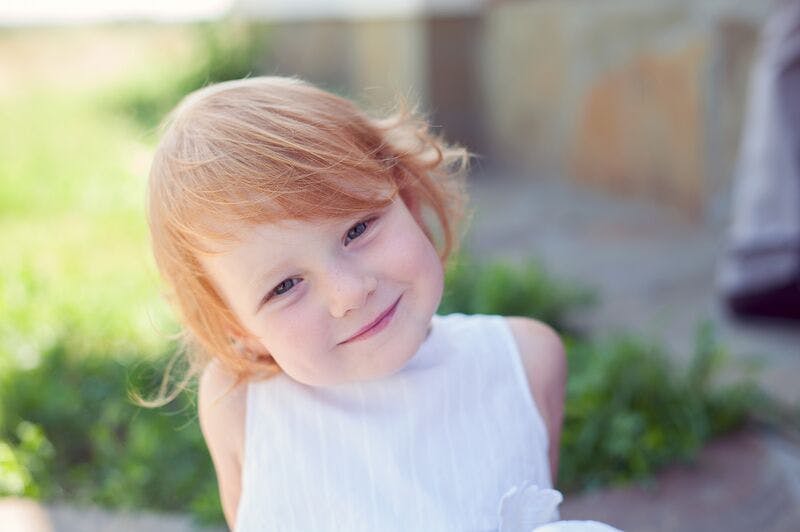 Welsh names have attracted new interest in recent years, both within Wales and beyond.
Read More
Some Welsh baby names are being newly discovered by parents throughout the English-speaking world, with choices such as Bryn, Owen, Maddox, Dylan, and Evan climbing the international popularity lists.
Welsh names in the US Top 1000 for girls include Brynn, Gwendolyn, Morgan, Reese, and Tegan.For boys, Welsh names in the US Top 1000 include Dawson, Ellis, Evan, Maddox, and Owen.In Wales, popular names include Megan, Meredith, Dylan, and Rhys.
In Lord of the Rings, the Welsh girls' name Arwen sparked a fashion for wen-ending names, while previously unknown Welsh baby names such as Carys, Seren, and Bowen are achieving more widespread use.A beautiful yet tiny country, Wales has its own distinctive language and culture and a lovely roster of its own baby names.
Here, our complete list of Welsh names for girls and Welsh names for boys.The top names below rank among the current US Top 1000 Baby Names and are ordered by popularity.Unique names rank below the Top 1000 and are listed alphabetically.
See Unique Welsh Names
Page