Girl Names Starting With B

Girl names that begin with the letter B have gone through a complete style overhaul in recent decades, with long-time stalwarts such as Barbara and Betty losing favor to newer B baby names for girls.

Today, the most popular girls’ names that start with B include many spelling variations of Brianna and Bailey. Along with Brianna and Bailey, other popular B names for girls in the US Top 300 include Brooklyn, Bella, Brielle, Brooke, Brynlee, and Blakeley.

England’s Top 100 girl names include two other choices that start with B: Bonnie and Beatrice. In Sweden, the top B names for girls are Bianca and Belle, while in Spain Blanca and Berta rank in the Top 50.

Berries may also be intrigued by B-starting classic names like Beatrix and Bridget or unique B names such as Bryn and Birdie.

Browse Nameberry's entire roster of girl names beginning with B below. The top names below rank among the current US Top 1000 Baby Names and are ordered by popularity. Unique names rank below the Top 1000 and are listed alphabetically. 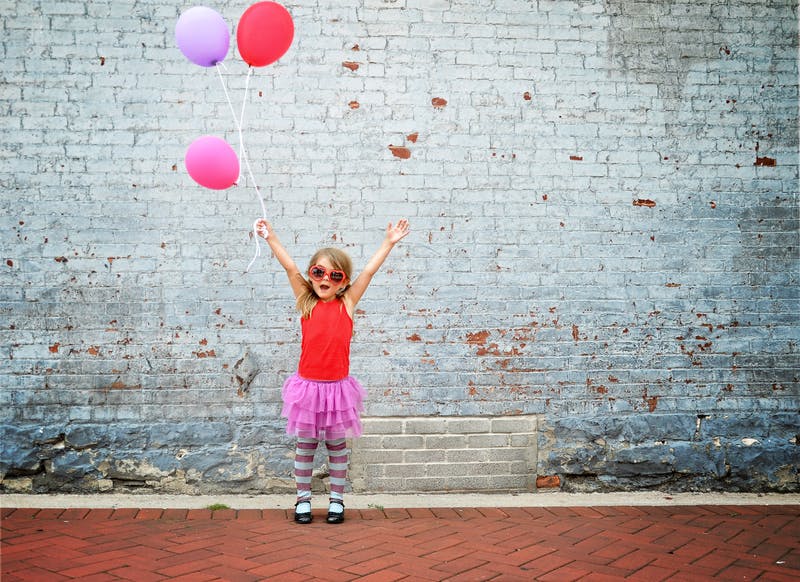 Top Girl Names Starting with B