Baby boy names that start with the letter W were the second most popular category until the 1910s, largely thanks to royal William’s 40-year reign as the #2 name. And timeless classic William still ranks among the Top 5 boy names in the US.

Along with William, W boy names ranked among the Top 300 boy names in the US include Wyatt, Weston, Wesley, Waylon and Walker.

A little further down the list, cool vintage W names for boys are making a quiet comeback. Distinguished vintage gem Walter has been rising recently in the popularity charts, after unlikely anti-hero Walter White exploded onto our screens. Along with Walter, Winston and Wallace are two other handsome, old-fashioned W names for boys which rank in the US Top 1000.

And in England and Wales, even fustier vintage picks like Wilfred and Wilbur are newly fashionable: both rank in the Top 600 baby boy names.

Riding the W wave are a whole new breed of W-starting boy baby names with a decidedly tougher, edgier image: from Wade and Wilder to Wesson and Wolf.

Here, our full collection of boy names beiginning with W. The top names below rank among the current US Top 1000 Baby Names and are ordered by popularity. Unique names rank below the Top 1000 and are listed alphabetically. 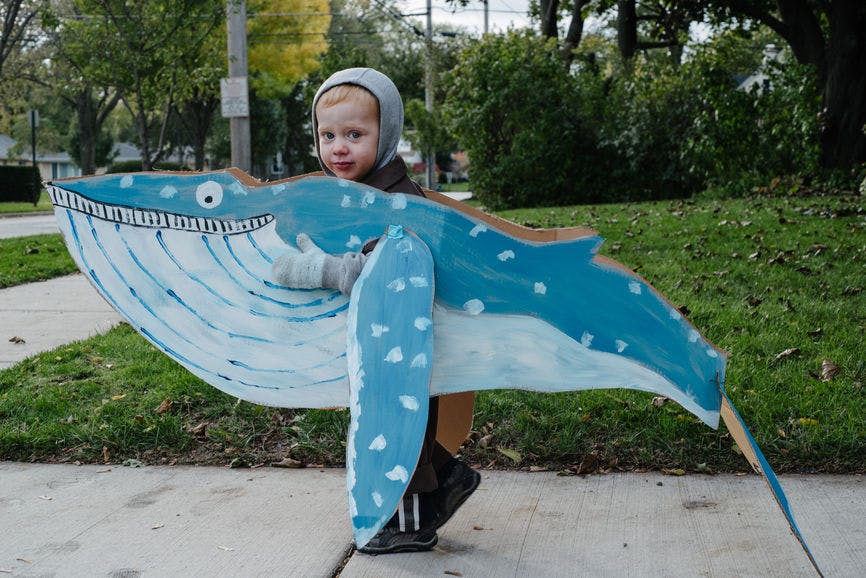