Boy names that begin with R are led today by modern classics Ryan and Roman, which both rank in the Top 100 baby names for boys in the US.

Along with Ryan and Roman, R-starting names for boys which make the Top 250 include Ryker, Ryder, Rowan, River, Remington, Riley and Rhett.

And across the pond, the Brits are crazy for R boy names! The England and Wales Top 200 names for boys includes a wealth of quirky R-starting options, such as Reuben, Reggie, Rory, Ronnie, Ralph, Rupert, Rex, Rocco and Rhys. 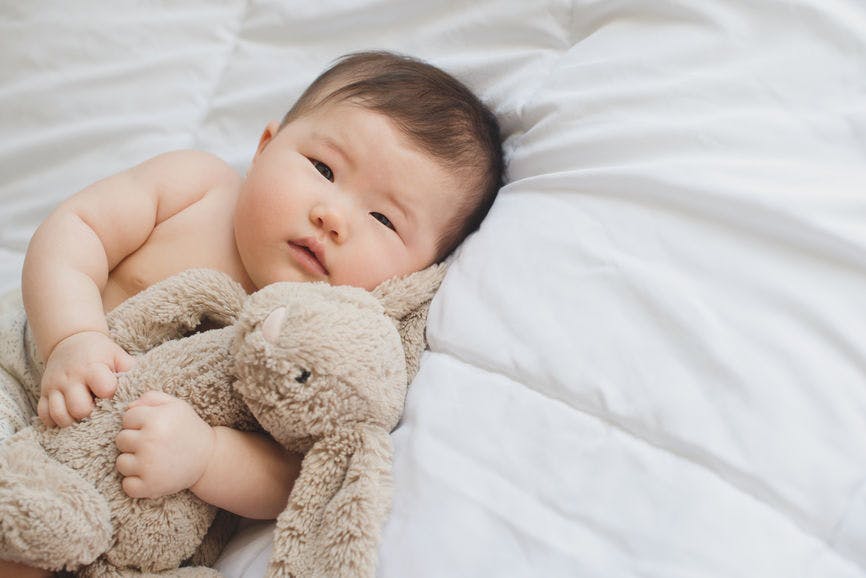 In France, Raphaël, Robin and Rayan all rank in the Top 100, while in Finland Rasmus and Roope are both in the Top 50.