Boy names starting with M are modern favorites, with baby boomers Michael and Mark moving M names for boys onto the main stage in the mid 20th century.

Along with modern classic Michael, other M names for boys ranking in the US Top 100 include Mason, Matthew, and Miles. Martin, Mateo, and Manuel all rank in Spain's Top 10 for boys, while the Breton Mael is the most popular M-starting boy name in France.

But the real contemporary king of M names for boys is Muhammad. With all its spellings counted together, Muhammad is the most popular boys' name in not only the UK but the world.

There are plenty of marvelous unique M names for boys still waiting to be discovered: our users favor cool European options like Marius, Mathis and Misha — though they're nowhere on the official charts.

If you're in the market for an awesome M name for your baby boy, here is our full list. The top names below rank among the current US Top 1000 Baby Names and are ordered by popularity. Unique names rank below the Top 1000 and are listed alphabetically. 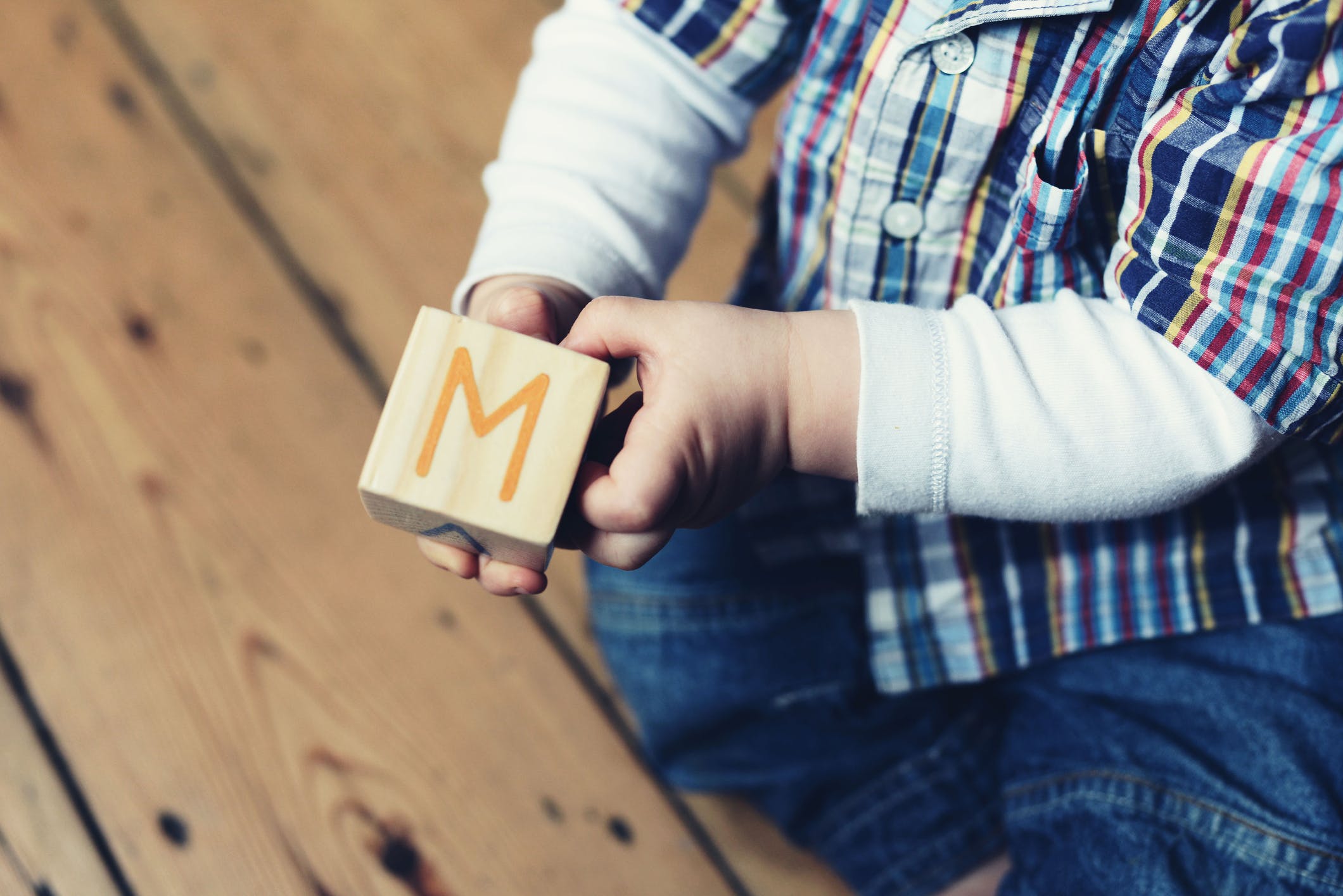