F is among the most fashionable first initials for baby names today, with many F names for boys rising in popularity in both the US and internationally.

Finn is the top boys' name starting with F in the US today. Along with Finn, other F names in the boys' Top 400 include Felix, Finley, Francisco, Fernando, Fabian, and Frank.

The current front-runner for the F boys' names internationally is also Finn, among the Top 10 names for boys in Germany and The Netherlands and heading up in the charts in the US, Ireland, and throughout the UK.

In Italy, the popularity of the new pope has propelled Francesco to the Number 1 name for boys, with Francisco the popular form in Spain and Portugal.

There are fantastic F-starting names for boys to fit every taste: from flowery Florian to preppy surname names Foster, Fletcher and Franklin. And look out for the hottest new nature name on the block: bright-eyed and bushy-tailed Fox.

Here, our full collection of boy names beginning with F. The top names below rank among the current US Top 1000 Baby Names and are ordered by popularity. Unique names rank below the Top 1000 and are listed alphabetically. 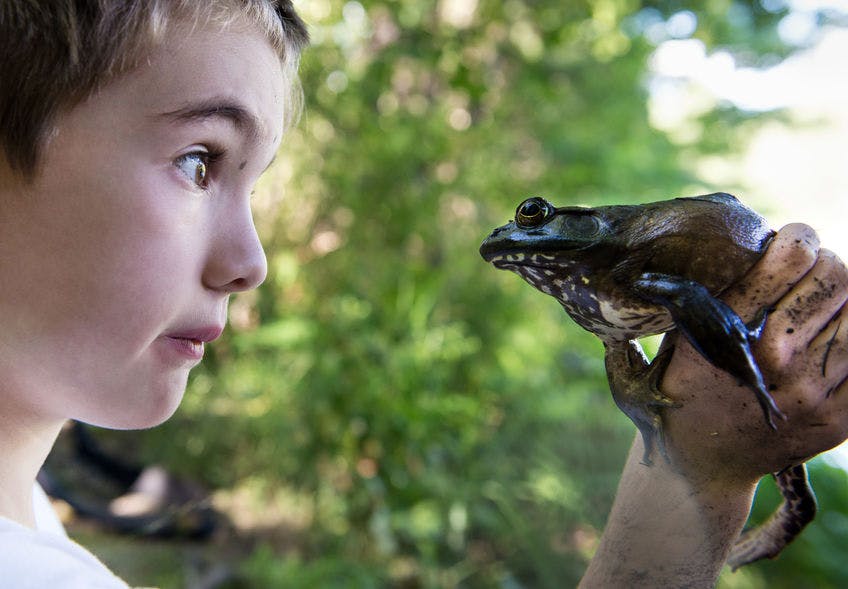