Boy names that begin with the letter C are the third most populous group by initial, following J and A. C names for boys have been dominated for decades by Christopher and Charles.

Along with Charles and Christopher, C names for boys in the US Top 100 include Carter, Caleb, Connor, and Christian. British parents prefer short form Charlie, which ranks among the Top 10 boys' names in England and Wales.

International forms of Charles are popular internationally, with Carl the top C name for boys in Germany and Carlos the highest-ranking in Spain.

But other C names for boys are popular around the world. Clement is the top-ranking C name for boys in France, while in Italy it's (surprisingly) Christian.

Unique C-starting names for your baby boy include many appealing choices that start with either the hard or the soft C sound, from Cassius to Cyrus, Clancy to Chance.

If you're looking for a classic, contemporary, or cool C name for your son, browse our entire collection here. The top names below rank among the current US Top 1000 Baby Names and are ordered by popularity. Unique names rank below the Top 1000 and are listed alphabetically. 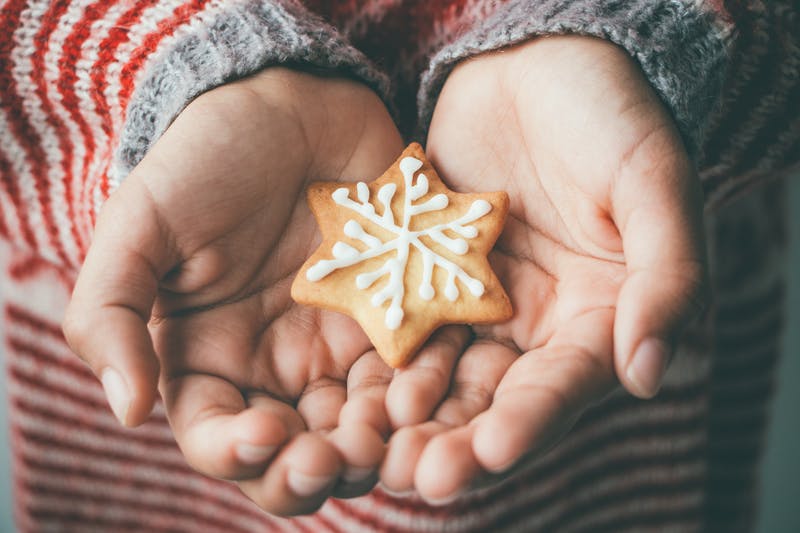