Baby names starting with S have shifted from old favorites Stephanie and Shannon, Steven and Scott to multicultural choices, the most popular of which are Sophia and Sebastian. Sophia, followed closely by the Sofia spelling variation, was formerly the top girl name in the US. Sebastian is one of many boy names from ancient cultures that has come back into fashion. Both Sebastian and Sophia can be easily translated into many world languages. In the US, they are top choices among Spanish-speaking families.

Attractive S names that are rare in the US but common internationally include Stanley in England, Soline and Sandro in France, Sanne and Sem in the Netherlands, and Soraia and Safira in Portugal. Saskia, Shoshanna, and Solange are beautiful and unique S names for girls, and Stellan and Strummer are two of our favorite uncommon choices for boys.

See below for our extensive selection of baby names starting with S. The top names below rank among the current US Top 1000 baby names and are ordered by popularity. Unique names rank below the Top 1000 and are listed alphabetically. 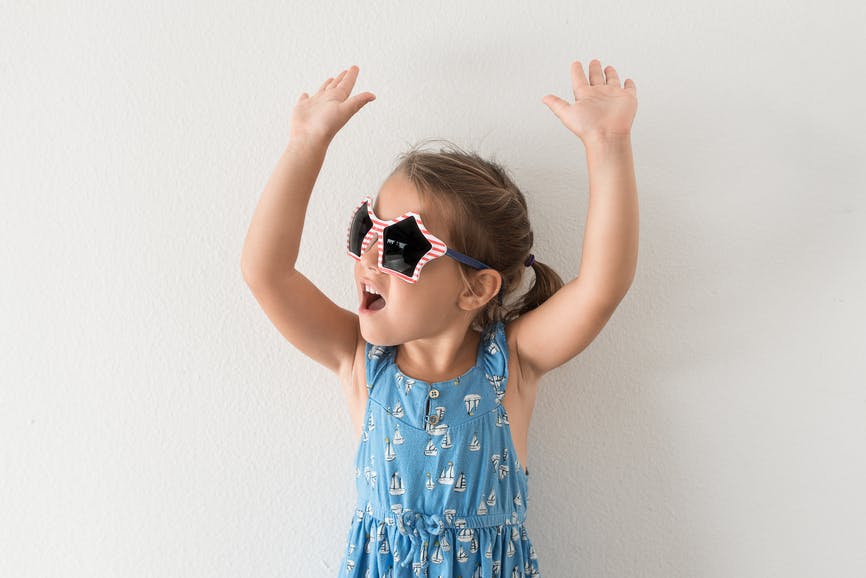