Top Baby Names Starting with B

Baby names starting with B tend to be trendy rather than traditional, with the exception of Benjamin, the top B name for boys. With its biblical pedigree and multicultural appeal, Benjamin has never been more fashionable. The top girl name beginning with B is Brooklyn, after the New York borough, which was introduced as a baby name when David and Victoria Beckham used it for their son.

Many celebrities have given their children stylish and rare names beginning with B, such as Kate Hudson, who has a son named Bingham, and Hilary Duff, who named her daughter Banks. Other unique names with the initial B include the ravishing Beatrix and pan-European Bastian.

View our complete list of baby names starting with B. The top names below rank among the current US Top 1000 baby names and are ordered by popularity. Unique names rank below the Top 1000 and are listed alphabetically. 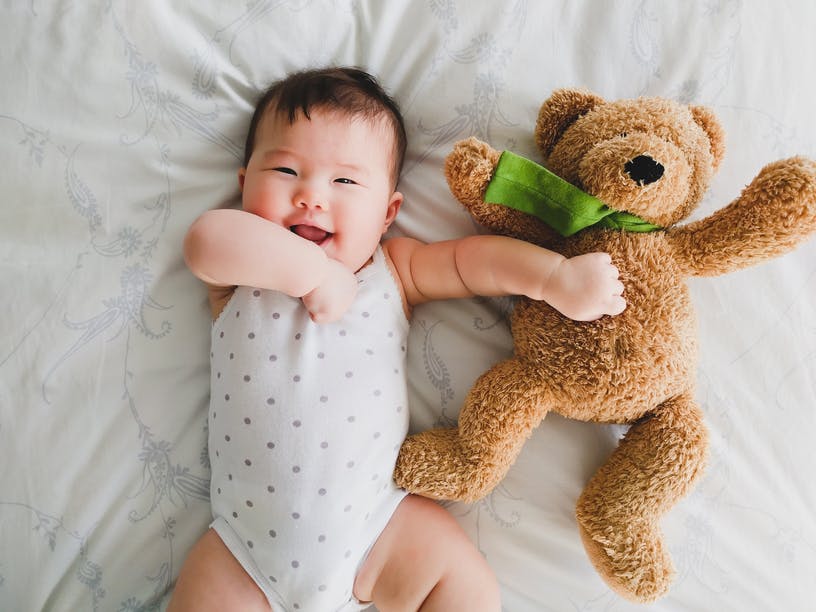 See Unique Names Starting with B
Page
Next
Page