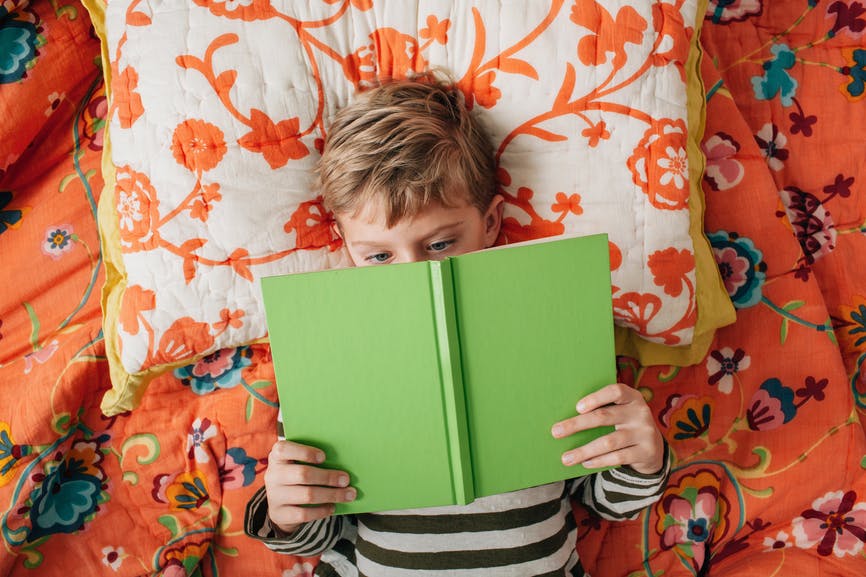 Poetic baby names have never been hotter. Beyoncé and Jay-Z's daughter Rumi and an influx of celebrity babies with Poet as a first or middle name have inspired many parents to go down a similar route for their own children’s names.
Poetry baby names can come directly from the names of poetic forms, like Poem and Sonnet, great poets of history such as Emerson and Langston, or names with poetic meanings, like Edda and Teagan.
Along with Langston and Teagan, other poetic baby names in the US Top 1000 include Blake, Brooks, Byron, Dante, Emily, Ezra, Nash, and Sylvia. Recognizable names from famous poems include Annabel, Lenore, and Uriel.
Modeled after Rumi, the names of ancient poets are a particularly haute subset of poetry names. Many come from Ancient Greece, such as Homer and Virgil, Corinna and Sappho. Another intriguing possibility is Mirabai, the name of a 16th century Hindu poet and Rajput princess.
Whether you’re a poet yourself or just appreciate the art, a poetic baby name would make a stunning choice for your child. Here, a selection of perfect poetry inspired baby names you might like to consider.