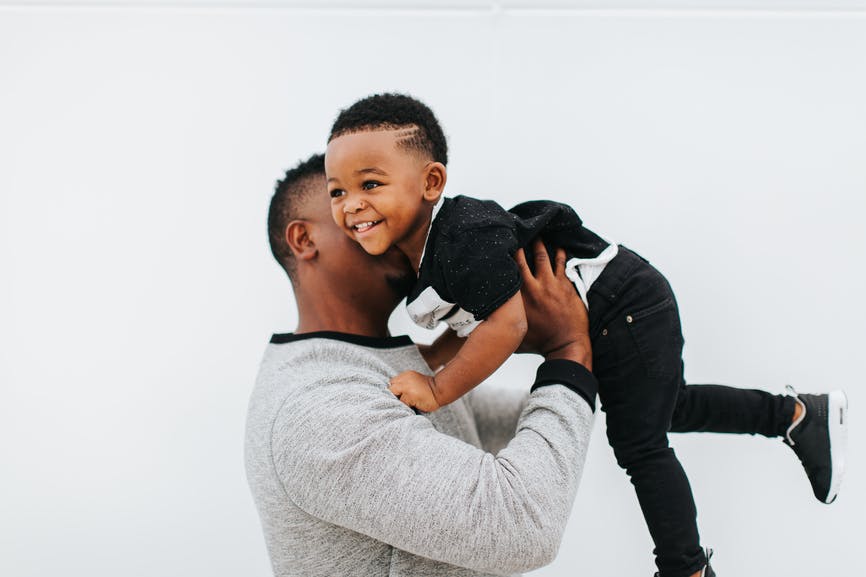 Dad Names were the coolest names of the 1980s and 1990s, so they're now synonymous with men in their 20s, 30s and 40s: new dads. They include the start of trends that are still hot today: there are occupational names like Taylor and Tyler, and cowboy names like Austin and Casey. They also have their own unique style with a love for names starting with D, and -ell endings. Many are still appealing today, but trends have moved on and they're no longer the cutting edge of cool they once were.