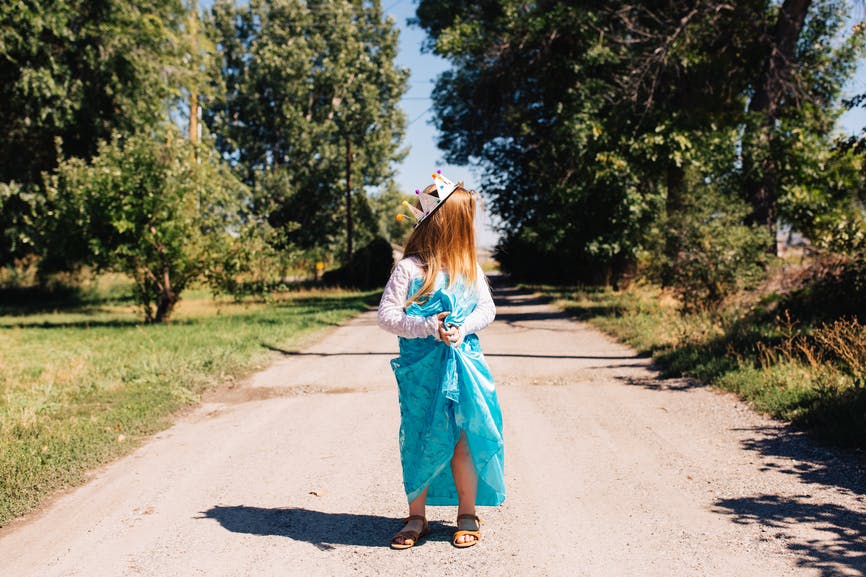 Fairy tale names, a subset of literary baby names, are as diverse as the cultures they come from. While fairy tales exist in many societies, Irish, French, and Germanic names are strongly represented, as well as their English variants. Included are well-known princess names, such as Aurora and Belle, as well as names of mermaids, sprites, and a host of other characters from myth and fable.
Along with Aurora and Belle, other fairy tale baby names in the US Top 1000 include Alice, Ariel, Briar, Esmeralda, Finn, Jack, Magnus, and Peter. Uncommon but intriguing names from popular fairy tales include Gretel, Merlin, Oisin, and Snow.
A fairy tale connection adds a touch of magic to your child’s name. Here, baby names for your Happily Ever After.