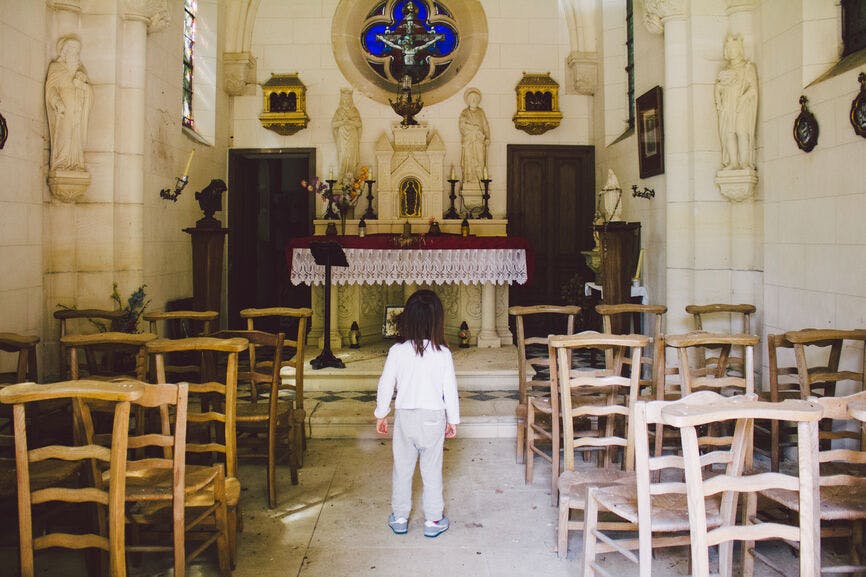 There are hundreds of names that mean God, many of them originating in ancient religious and scriptural sources such as the Bible. Many of the most well-used names in English-speaking countries over the centuries have had God in their meaning. Elizabeth, John, Dorothy, and Michael and all their variations have meanings related to God. Isabella and Elijah, both in the Top 10, are currently the most popular baby names that mean God. Along with Isabella and Elijah, other names meaning God in the US Top 100 include Daniel, Matthew, Jack, Eliza, Gabriel, and Theodore. You can make your way through our complete list of Names That Mean God, or you can consult this hand-picked list of the best-known, most classic names with God meanings for baby girls and boys. Here, the very best baby names for girls and boys with meanings related to God.