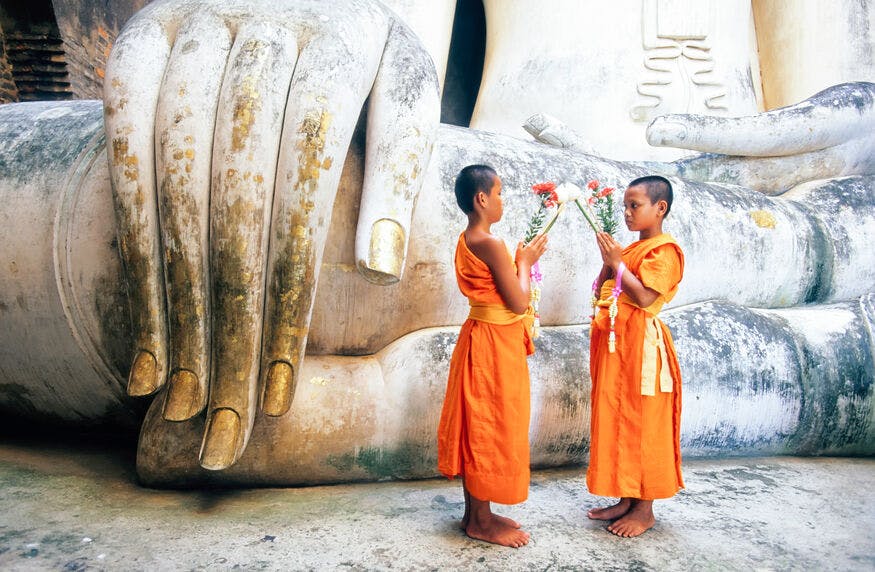 Names that mean faith, belief, or devotion are often rooted in centuries-old religions and cultures. The meaning of faith may relate to faith in God or a higher power, or it may indicate faith or belief in any sort of principle or in another person. Faith itself is the top name meaning faith or belief. Along with Faith, other names meaning devotion and faith in the US Top 1000 include Caleb, Vera, Imani, Loyal, Truman, and True. Unique baby names meaning faith include Dillon, Fidelia,, and Tru. Here are all the names for baby girls and baby boys meaning faith, belief, and devotion.