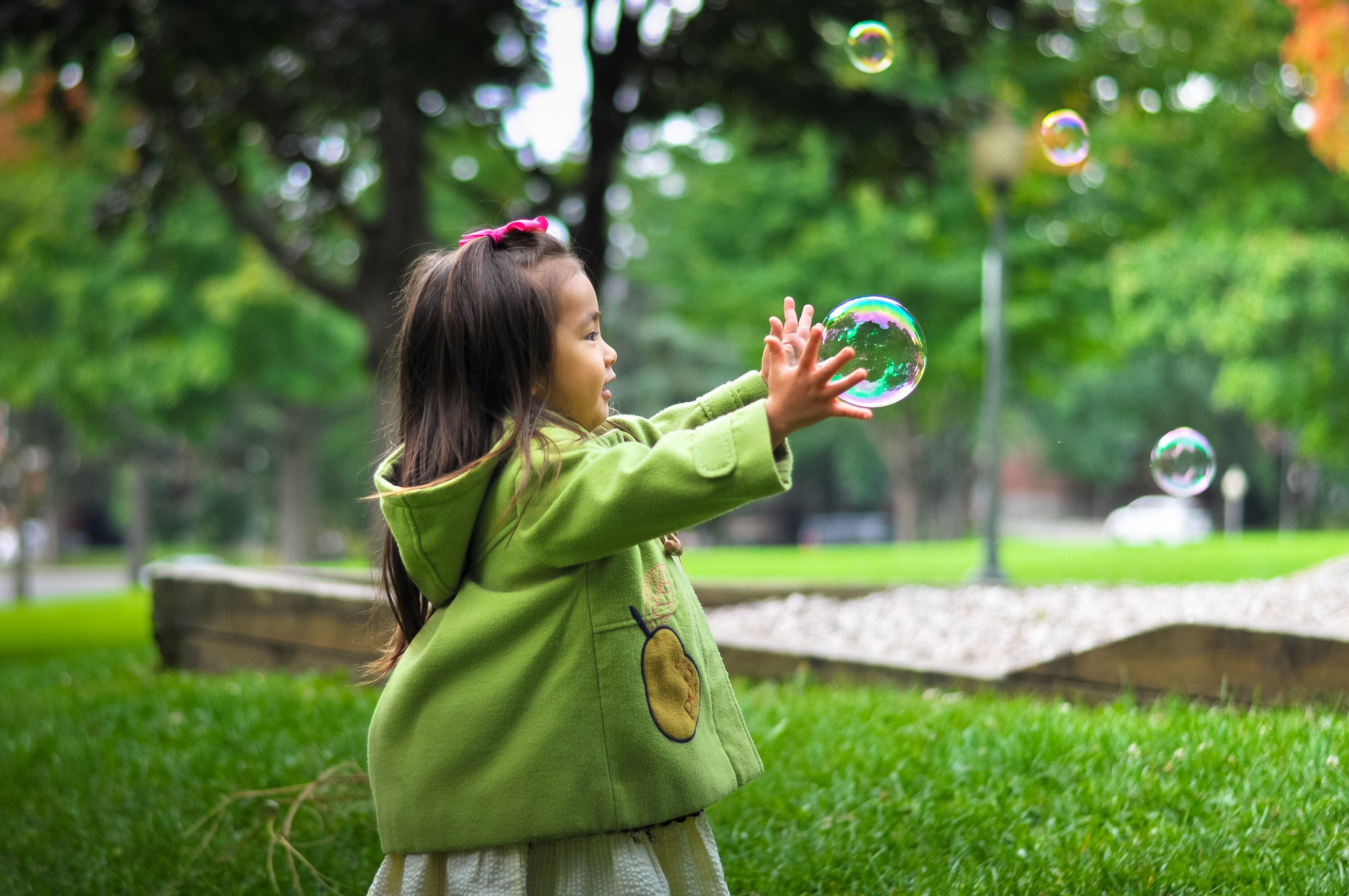 Names that mean green embody that color's qualities of youth, freshness, and the natural world.
The top girl name that means green is Chloe, a Greek name meaning “young green shoot”. Hunter, a rich, dark shade of green is the top for boys. Along with Chloe and Hunter, other names with green meanings in the US Top 1000 include Daphne, Esme, India, Jade, Kelly, Laurel, Olive, and Silas. While not as common, green names such as Emerald, Fern, Forest, and Roscoe have been attracting more attention recently.
A name that means green could be perfect for a baby born in the Spring, or perhaps a child born to parents with a deep connection to nature. Similarly, a green baby name would work well for the child anyone who works in a nature-related industry, such as horticulture or environmentalism.
Green-themed baby names can also relate to green elements found in nature, such as emeralds or laurel. The following are green names for your fresh little bundle of joy.