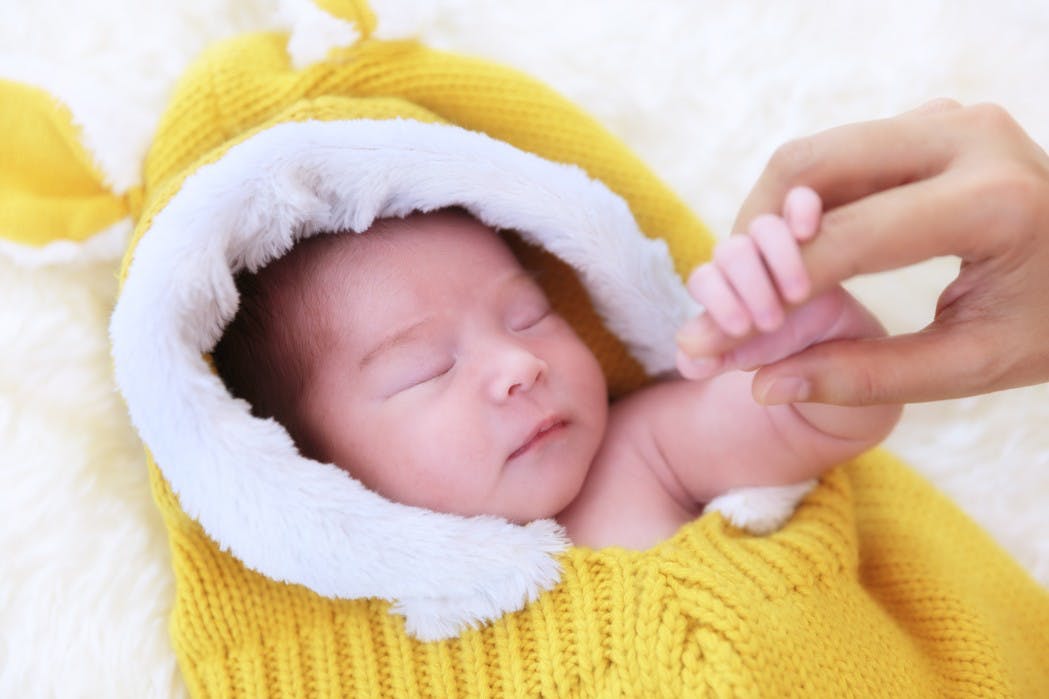 Baby names that mean gold, yellow, or orange are an elite group, evoking the warm glow of these rich, beautiful colors. The top name meaning gold today is Aurelia, one of the legion of Ancient Roman names back in style. Along with Aurelia, names with golden meanings finding visibility include Blaine, Flavia, Orla, Paz, Aurelio and Aurelius. A name meaning gold or yellow might be right for a baby with blond hair or one born under the sign of Leo. A golden name might also be right for a baby born at dawn or on a brilliantly sunny day, or for a child with a golden personality. Along with baby names that mean yellow or gold, included here are names taken from elements of nature that are yellow or gold, such as Lemon and Daffodil.