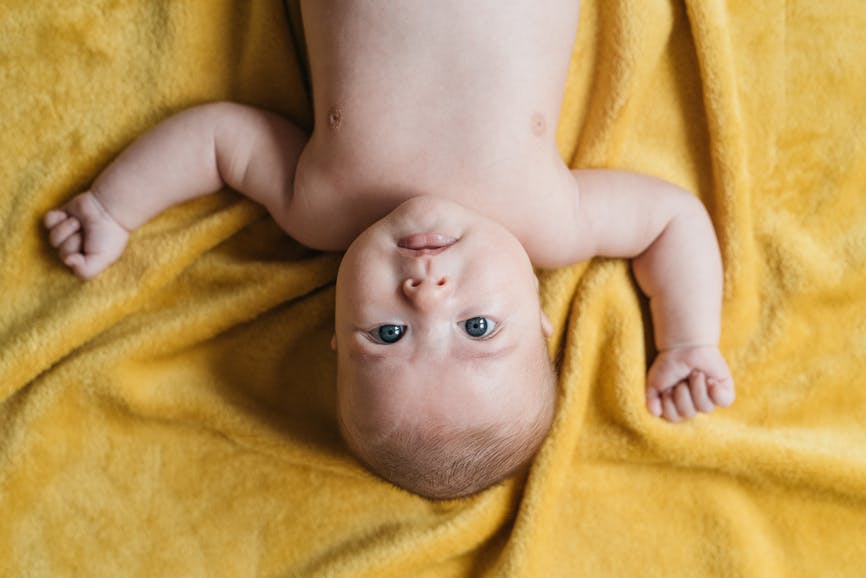 It may feel impossible to find a baby name that is stylish, practical, and no one is using, but trust us, these names do exist. Historical archives, international popularity charts, and even the dictionary offer hidden gems of baby names.
Some of the top names internationally, such as Ebba and Florian, would make stylish and practically one-of-a-kind choices for American-born children. Word names including Isle and Poem and Prairie, Finch and Fielder may be ideal for parents searching for a modern moniker for their little one.
These are 100 of our favorite highly unique baby names, each given to 25 or fewer babies in 2018.