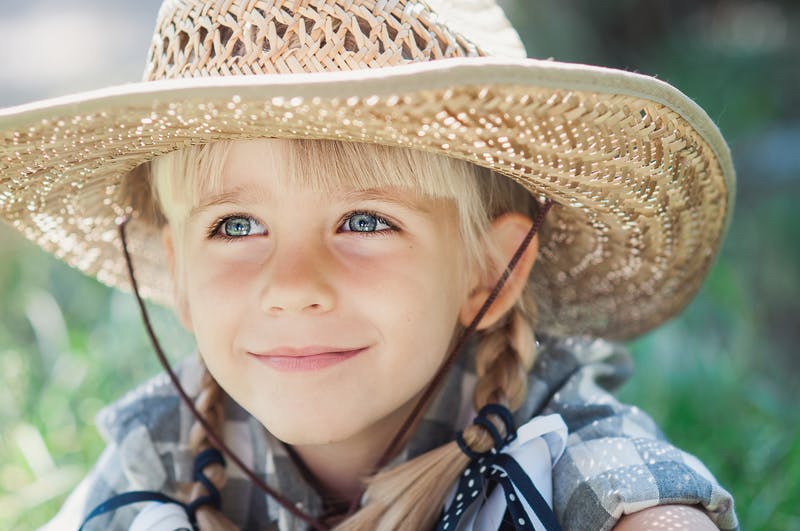 Cowgirl names for baby girls, Western names with a bronco-busting outdoorsy feel, are pretty much always in style. Cowgirl names might be vintage, like Bonnie and Lula or newly-minted, such as Blaze and River. Additionally, they might be conventionally feminine or gender neutral.
Along with Bonnie and River, other cool cowgirl names in the US Top 1000 include Callie, Dakota, Hadley, Josie, Liberty, Millie, Shiloh, and Sierra. Other girl names that feel at home in the West include Abilene, Cheyenne, Mamie, and Wynonna.
Some of these country girl names are inspired by famous cowgirls and pioneer women, Western places or nature, while others simply have a cowgirl feel. Western names for girls that might for your little cowgirl include the following.