Uncommon Girl Names in the US 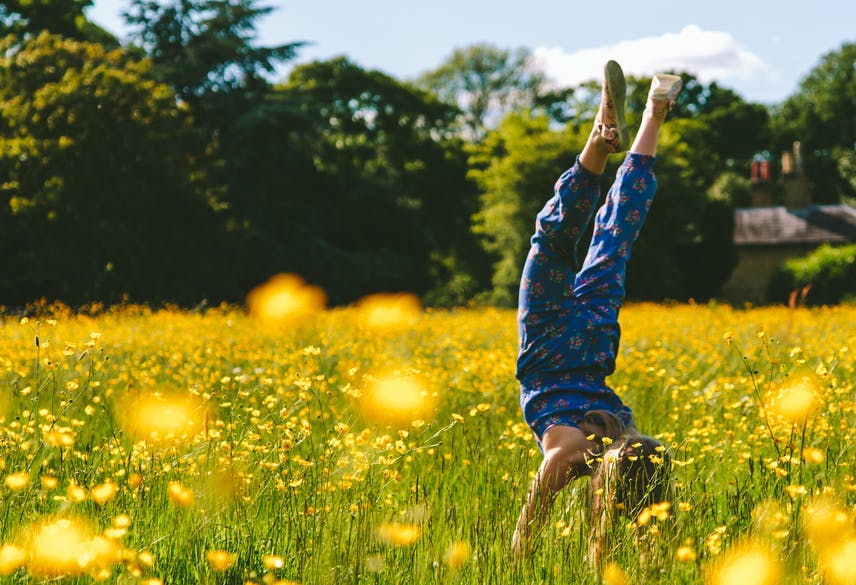 Uncommon girl names in the US may be well-liked and widely used in other countries around the world. Ebba might be uncommon in Seattle, for instance, but standard in Stockholm, while Alba is unusual in Milwaukee but everywhere in Madrid.
Along with Ebba and Alba, other fashionable girl names uncommon in the US include Darcy, Imogen, Laia, and Thais. Scandinavian names are an up-and-coming trend — Sigrid, Juni, Fenna, and Leni are among the rare options we recommend.
Restricting our search to the Top 100 names of European countries, on the theory that almost every name from Asian and African cultures will be rare in the US, these are the girl names outside of the Top 1000 in the United States but heard on every street corner from Manchester to Minsk.


Uncommon Girl Names in the US