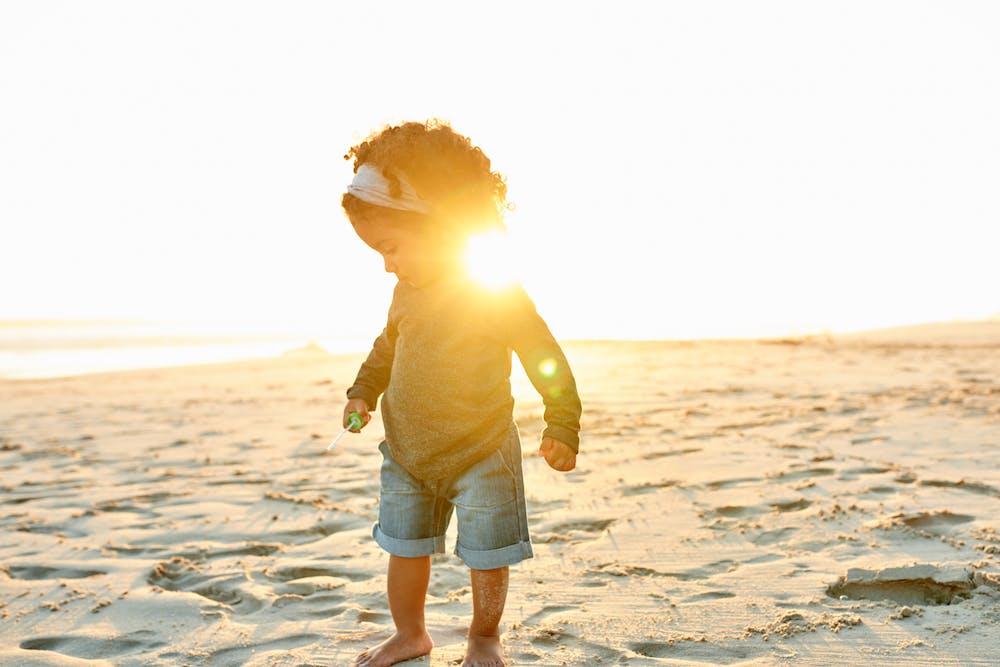 Names for Leo babies have lots of appealing inspirations: lions, gold, and the sun, to name the three main Leo symbols. Leo is the sign of the lion in the zodiac, and there are plenty of leonine baby names to consider, even Leo itself. Names for a Leo baby could also include those inspired by the color gold, which is both the element and the color associated with Leos. In astrology, the Sun rules over Leo, so any sun-related names would be appropriate for a baby Leo, along with names that mean fire. If you need a name for a little Leo, these names are great options.