Best Baby Names with No Nicknames 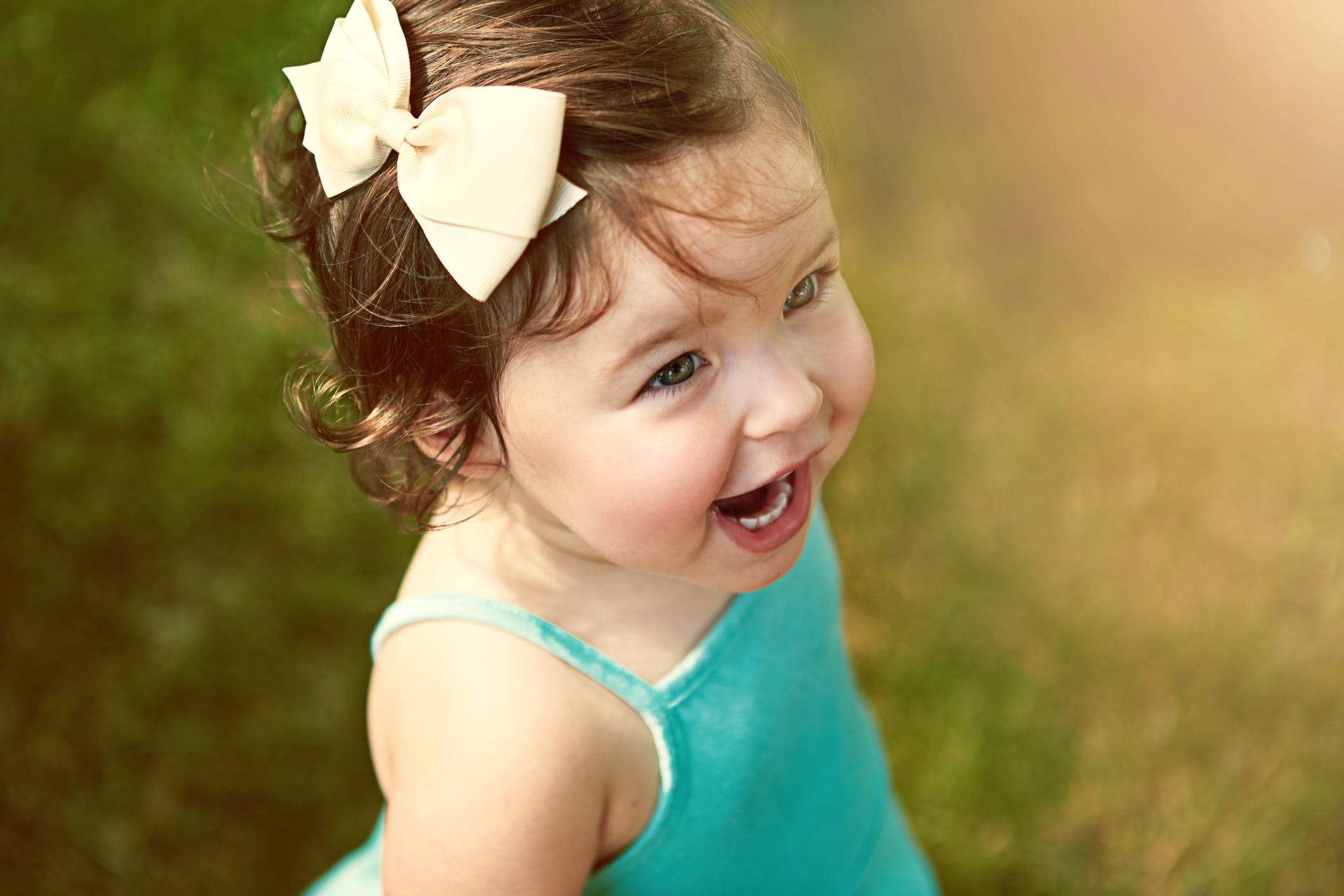 Baby names with no nicknames are perfect for parents who want full control over what their child is called. If you don't like the idea of your Alexander being known as Alex, or your Eleanor being called Ellie, then it might be time to reconsider your baby name choice — starting with the many no-nickname baby names in the list below.
Along with Grace and Max, other baby names with no nicknames in the US Top 200 include Beau, Claire, Harper, Jude, Nora, Owen, Ruby, and Sawyer. Flora, Hart, Seren, and Wynn are among the uncommon but fashionable names without nicknames.
In addition to short names like Ivy, Eli, Cleo, and Luke, there are also a number of longer names that don't easily lend themselves to nicknames, like Lewis, Carmen, Harvey and Simone. Word names and surname names are particularly nickname proof categories, including cool unisex baby names like Sawyer, Murphy, Fox and Wren. And another bonus? Most of these cool baby names without nicknames are outside of the Top 100!