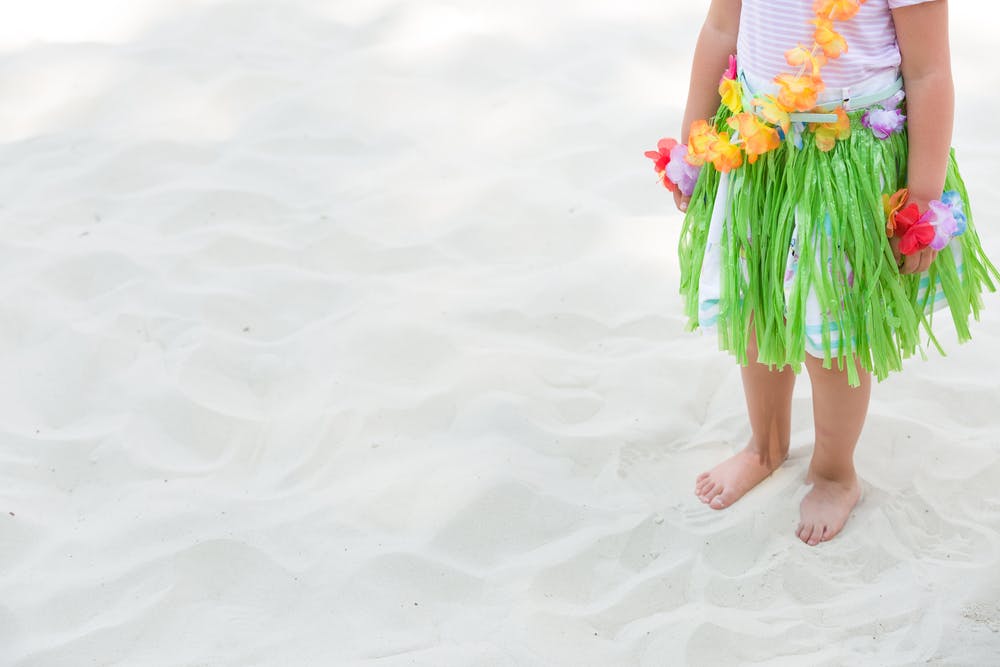 Hawaiian names are becoming more widely used in the US in recent years, especially for girls. Names ending in -lani are particularly popular, thanks to the resurgence of the name Leilani. It’s even inspired parents to create pseudo-Hawaiian names for their daughters, such as Jenni “JWOWW” Farley did for her daughter Meilani.
As the world gets smaller, parents in the mainland US and beyond become more familiar with Hawaiian names. Two important influences: the presidency of Barack Obama, who was born and raised in Hawaii and whose oldest daughter Malia bore a Hawaiian name, and the Disney animated film Moana.
Along with Leilani and Malia, other Hawaiian names in the US Top 1000 include Kehlani, Alani, Kailani, Kaia, Nalani, Koa, Kai, and Keanu. Hawaiian names that are uniquely popular in Hawaii itself include Kalea, Makena, and Mahina for girls, and Kaimana and Nakoa for boys.
Hawaiian names are known for their rhythmicity, significant meanings, and evocative beauty. If you're looking for a Hawaiian name for your baby, consider these choices for both girls and boys.