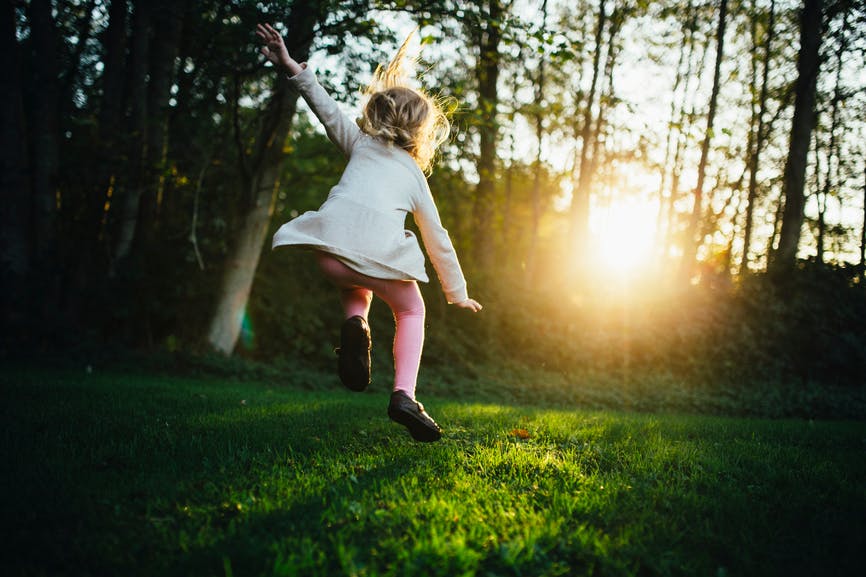 Unique names that nobody (yes, really!) is using for baby girls in the US include the following, all ranking below the five-baby cutoff necessary to make the Social Security extended list in 2019.
Among the coolest one-of-a-kind girl names are vintage gems such as Leocadia, Ottoline, Effia, and Zephyrine. Other totally unique girl names include hot international choices Madelief, Lowri, and Petronilla, and nature names Freesia, Quarry, and Plum.
Among these truly unique girl names are many classic choices as well as new and unusual name ideas. If you want a truly unique name for your baby girl, any of these are excellent suggestions.