New Baby Names on the Rise 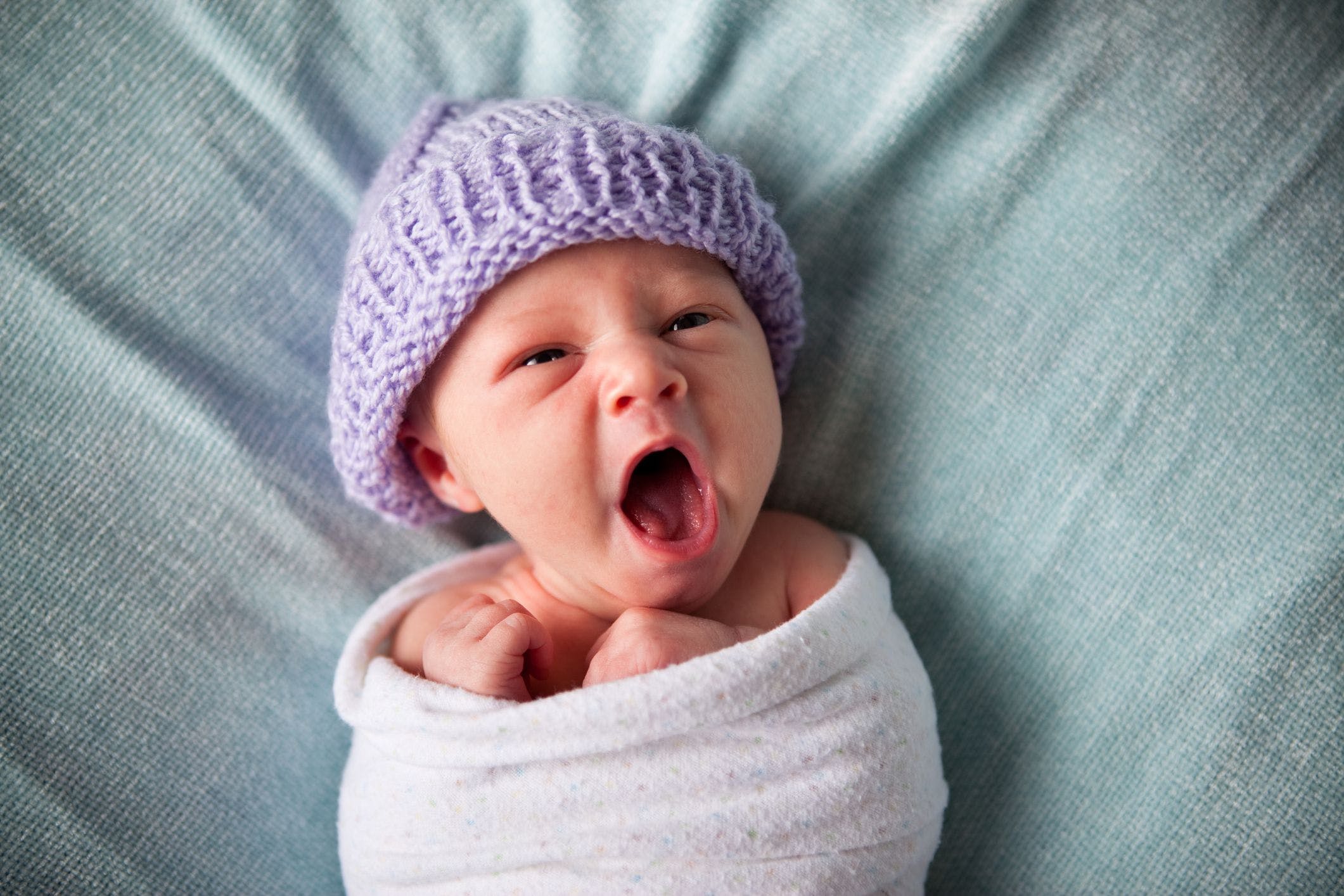 These new baby names have only recently been born but are rising through baby names popularity lists and we predict will be used more frequently in the future. Where do new baby names come from? Some are invented by parents and catch on, while others, such as Saint and Shiloh are the handiwork of celebrities. Some new names for babies are respellings of established names or new imported names from other cultures.
Along with Saint and Shiloh, other new baby names on the rise in the US Top 1000 include Aries, Ember, Finley, Meilani, Onyx, Scout, Thiago, and Wells. New place names becoming more popular include Harlem, Princeton, Zion, and Cali. In recent years, many words have been promoted to become new baby names. And new names are always being created from established surnames or nature names. There are thousands of new baby names with more being minted every day, but the new baby names gaining in popularity include the following.