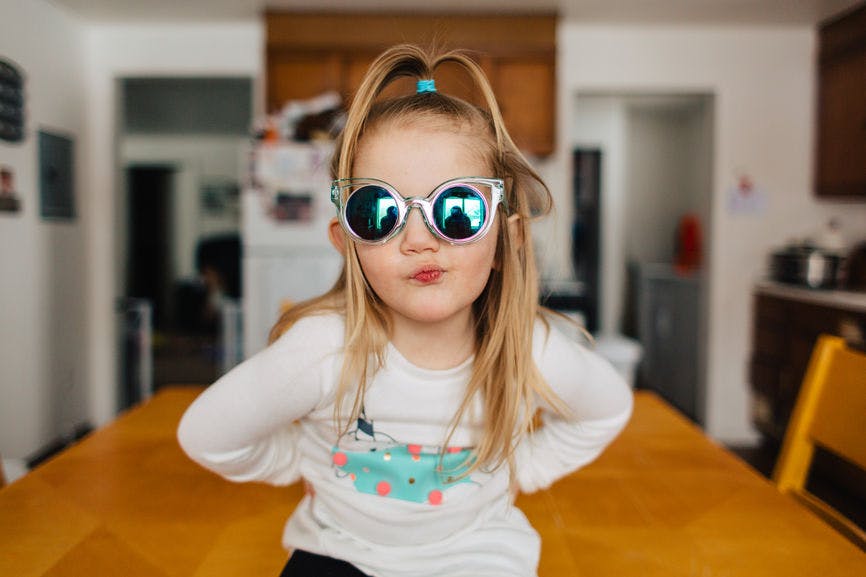 Attitude names are cool baby names that project sass, spunk, and confidence. These cool-kid qualities may appeal for both girl and boy babies and are increasingly desirable for parents. Attitude names for girls may be inspired by amazing heroines, an unusual letter or sound, or simply a badass image, such as Luna and Scarlett.
Along with Luna and Scarlett, other attitude names for girls in the US Top 1000 include Eloise, Freya, Monroe, Ophelia, Presley Scout, Winter, and Xiomara. Many word names for girls come with attitude; among them, Blue, Hero, Love, and Story.
If you want your daughter to possess moxie and sparkle, an attitude name is a good place to start. The cool names here are some of the best girls' names with attitude.