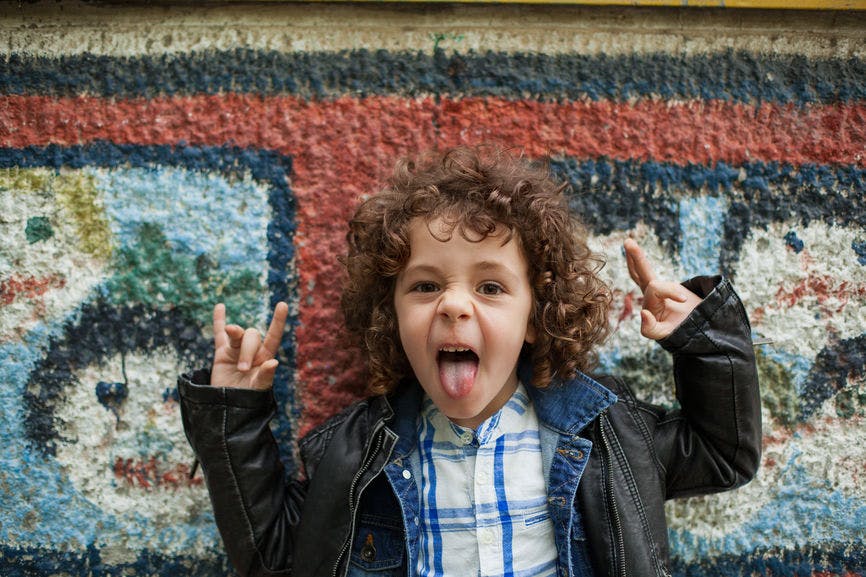 Attitude names for boys take the idea of cool baby names one step further: they're a little bit badass, a little bit distinctive, and a lot cool. Cool attitude boy names include animal names like Bear and Fox, in-your-face word names like Danger and Rebel, and "I dare you to make fun of my name" names like Waldo and Thelonious.
Along with Fox and Bear, other attitude names for boys in the US Top 1000 include Axel, Dash, Jagger, Magnus, Maverick, Onyx, Talon, and Wilder. Names ending in O convey a lot of character; among the rarer options are Banjo, Cosmo, Solo, and Viggo. The cool, creative baby names for boys here are some that we think have swagger, sass, and attitude.