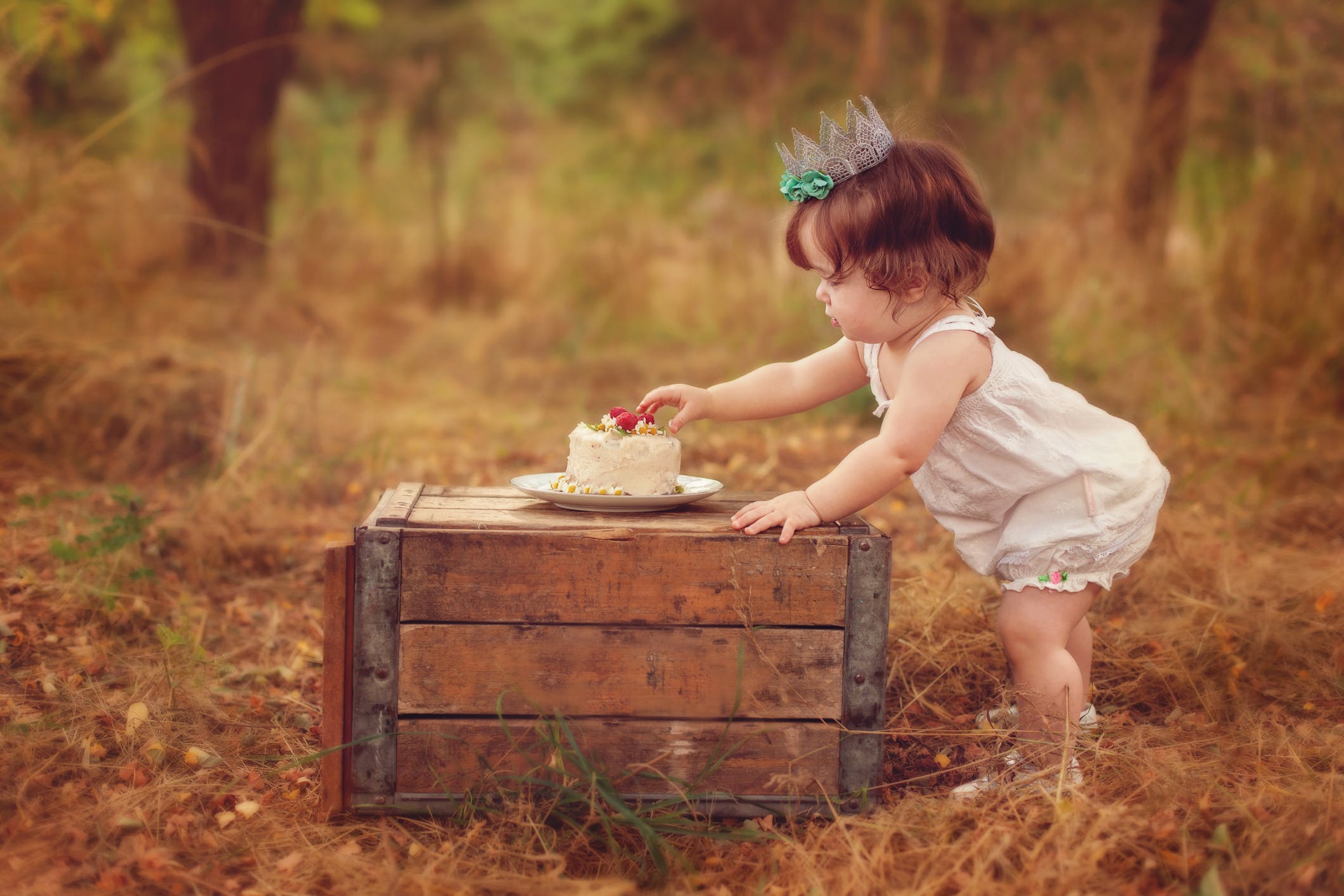 by Eleanor Nickerson, British Baby Names The following names are the names most indicative of the upper class in Britain over the last thirty years based on peerage birth announcements compared with national statistics. In other words, these names are uncommon choices in Britain except for among the upper class where they are well used. The Brits call these Posh Baby Names, while to Americans these names may feel simply British or Eurostyle...which may feel posh or wealthy or upper class. If you're looking to invest your baby's name with a touch of class, consider these posh baby name choices.