Names to Substitute for Kaitlyn 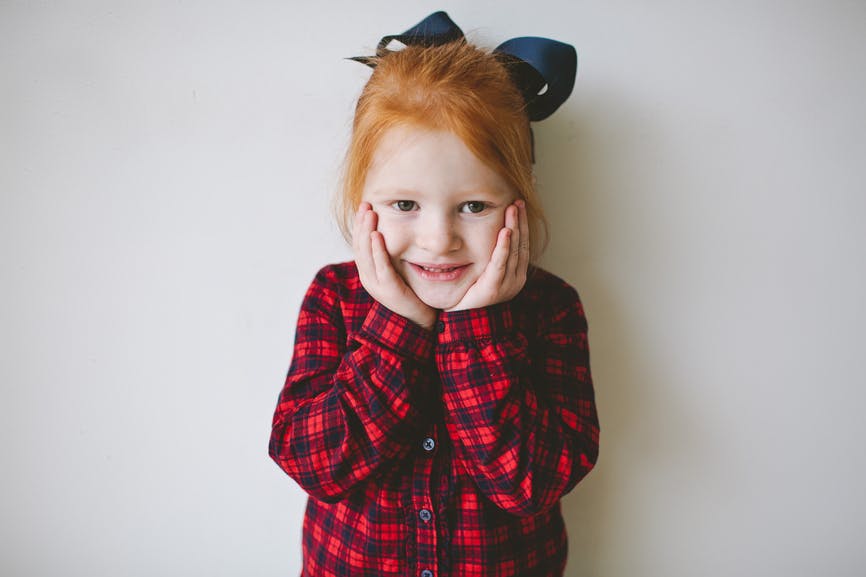 Kaitlyn was one of the trendiest baby names for girls over the past few decades, and one of the most defining names for girls born at the end of the Millennial generation and the beginning of Generation Z. Yes, Kaitlyn is college-aged, so if you’re at all concerned about hipness, you may be looking for an alternative.
While Kaitlyn was the most popular spelling, it was far from the only one. Girls born at the turn of the millennium spelled their name Caitlin, Caitlyn, Katelyn, Kaitlynn, Kaytlin, Kaetlyn, and more!
Along with current favorites Avery and Kailani, other names to substitute for Kaitlyn in the US Top 1000 include Aubrey, Brynn, Catalina, Finley, Kate, Kennedy, Lennon, and Teagan. If Kaitlyn’s Irish roots are a draw for you, consider another Irish name such as Caoimhe, Fallon, Maeve, or Sheridan.
Kaitlyn is on the fast track toward mom name status and is falling fast for babies. If you like Kaitlyn but want a more contemporary alternative, search our lineup of names to substitute for Kaitlyn below.