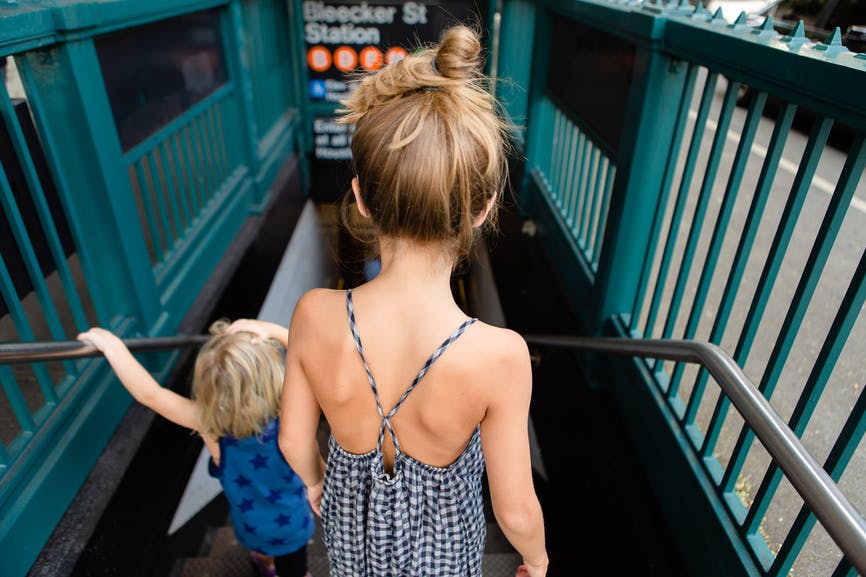 New York baby names capture everything that's cool about the city. Some New York baby names shout their affiliation to the city, such as Brooklyn, or York itself, while others have a quiet connection to the Big Apple, including Macy and Trinity.
Along with Brooklyn and Macy, other New York baby names in the US Top 1000 include Apollo, Christopher, Cooper, Harlem, Liberty, Sullivan, Tiffany, and Waverly. Unique New York neighborhood names include Nolita, Tribeca, Bronx, and Bellerose.
From New York landmarks and streets to notable New Yorkers, get inspired by these Big Apple baby names from the most populous city in the US.