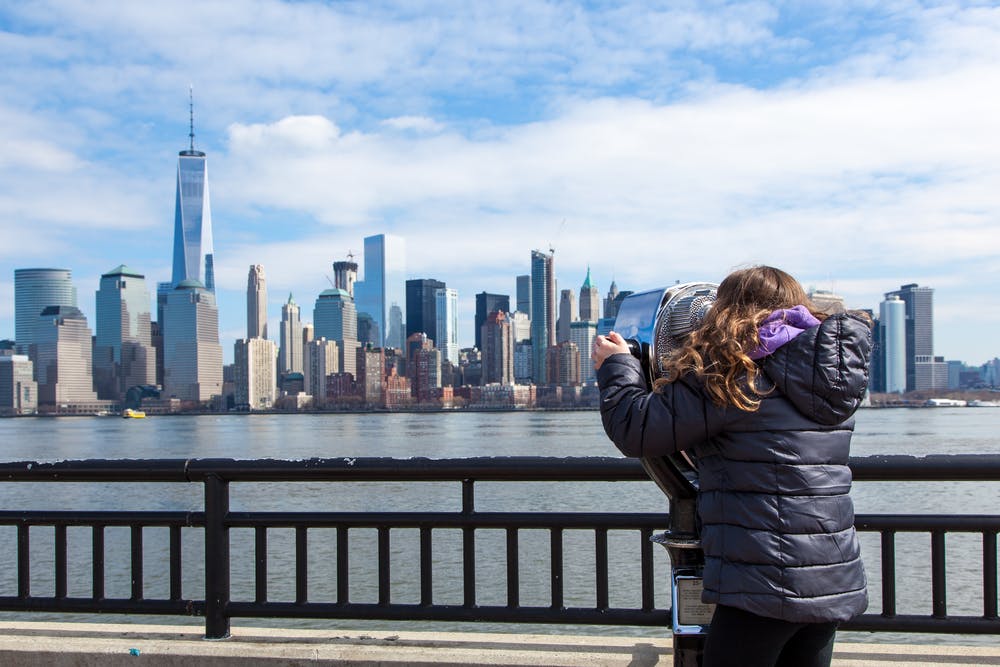 New York neighborhood names profess a love for the Big Apple, whether you’re a NYC native, transplant, or out-of-town visitor. Brooklyn is, of course, the most widely used of these choices, but Ashlee Simpson and Pete Wentz added baby name Bronx to the mix and there are lots of other intriguing New York-themed baby names here.
Along with Brooklyn, other New York City neighborhood names in the US Top 1000 include Arden, Briar, Chelsea, Eden, Harlem, Hudson, Jackson, Laurel, and Sutton. Iconic names pulled from the NYC map include Arverne, Canarsie, Morrisania, and Tribeca.
Baby names inspired by New York neighborhoods may kindle a connection between your child and NYC. Take a look at all the options — from traditional to one-of-a-kind — in our full list, below.