Classic Baby Names with a Twist 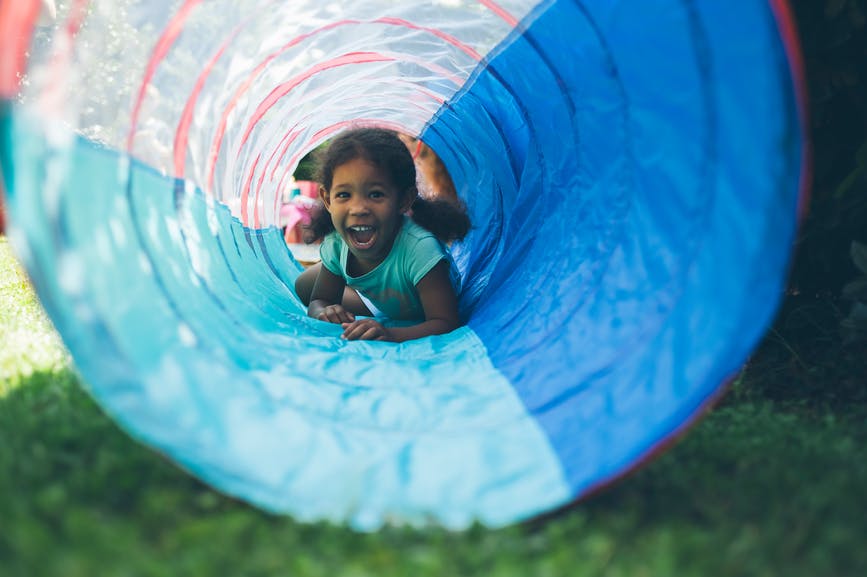 Classic baby names with a twist are exactly what they sound like — alternatives to traditional, historically common names that are just a little bit funky. If Alexander is too predictable, try Alessandro or Lysander. If Sarah isn’t interesting enough, go for Sarai or Zadie.
Along with Alessandro and Sarai, other twists on classic baby names in the US Top 600 include Amalia, Francesca, Hendrix, Jameson, Matthias, Nico, Willa, and Zara. If you’re really looking to get creative, consider a highly rare twist on a classic, such as Benno, Eluned, Jessamine, or Maxfield.
If you love classic baby names but want something more original, or if you're looking to honor a relative but want to spin their traditional name a bit differently, a classic baby name with a twist could be the answer. Without getting into too-crazy spelling variations or too-easy international forms, here some twists on classic baby names.


Classic Baby Names with a Twist