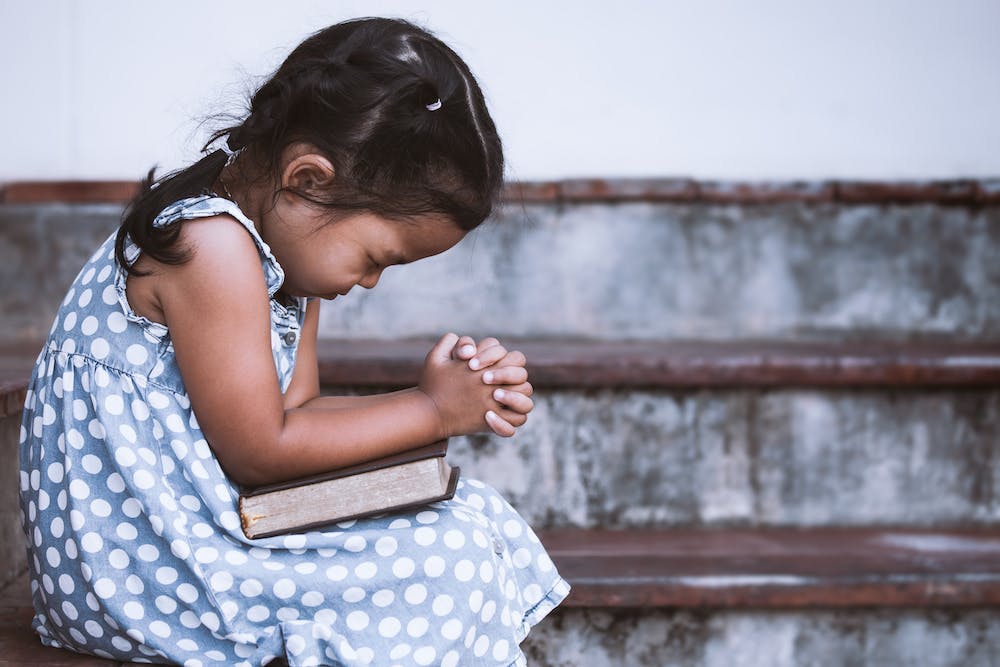 Bible names for girls have been popular in the US since the beginning of name history, with the ultimate Bible girl name Mary dominating the number one spot until the early 1960s, and Sarah ranking among the top five girl names throughout the 1980s. Along with Mary and Sarah, other biblical girl names in the Top 10 for decades include Elizabeth, Hannah, Deborah, and Ruth. The Bible is also the unlikely source for some of the trendiest girls' names, including Delilah – the top girl name starting with D – as well as Ada, Phoebe, Lydia, Naomi, and the many variations of Eve. The Bible can also be an excellent source of unique names for girls. Unique Bible names we are hearing more of include Adah, Esther, Lilith, Noa, and Susannah. Choosing a biblical name for your daughter automatically confers a measure of history and meaning to the name. Do be sure to read the full story of the figure from the Bible whose name you are considering for your child, to be sure that it's consistent with the message you are trying to send. Here's our complete collection of biblical baby names for girls. Click here for our list of Bible Names for Boys. Access the full range of names for girls via our master page of girl names.