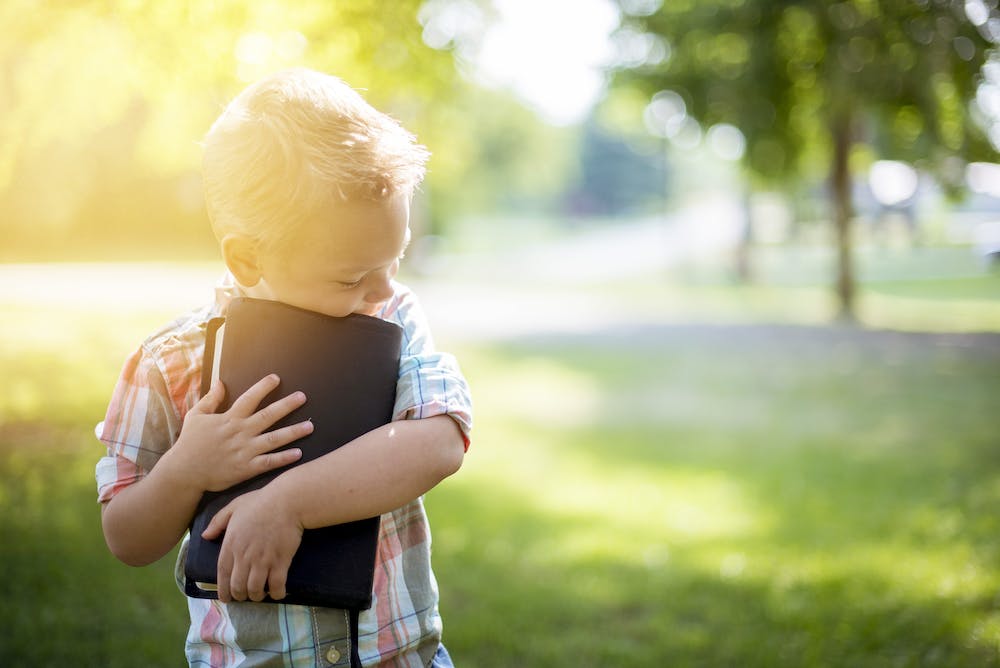 Bible names for boys have dominated the US popularity list for its entire history, with Biblical names Jacob and Noah taking the top spot for nearly twenty years until recently, when Liam took over. Along with Noah and Jacob, other Bible baby names in the Top 25 for boys include James, Benjamin, Elijah, Lucas, Ethan, Samuel, and David. Unique biblical boy names gaining visibility – in the UK and Australia as well as the US – include Asher, Cyrus, Ezra, and Thaddeus. Faith and religion have always been an important component of why parents choose Bible names for their sons. Boys' names from the Bible that have ranked highly in the US since the 19th century include John, James, Joseph, and Thomas. These and many other Biblical boys' names have been so widely used over so much time that many people may forget their biblical antecedents. As parents are searching for uncommon but meaningful names for their sons, the Bible can be a great source of inspiration. Unique Bible names for boys we are hearing more of include Abiah, Azariah, Boaz, Lazarus, Lucius, Phineas, and Zion. Biblical names for boys are widely used outside the US, too. In the UK, the top Biblical boy names are Noah, Jacob, and Thomas. In Germany, Paul and Elias are the top Bible names for boys, while in France Gabriel and Adam are the most popular boys' names from the Bible. Browse the full list of Biblical baby names for boys, both familiar and unusual. Access the full range of names for boys via our master page of boy names.