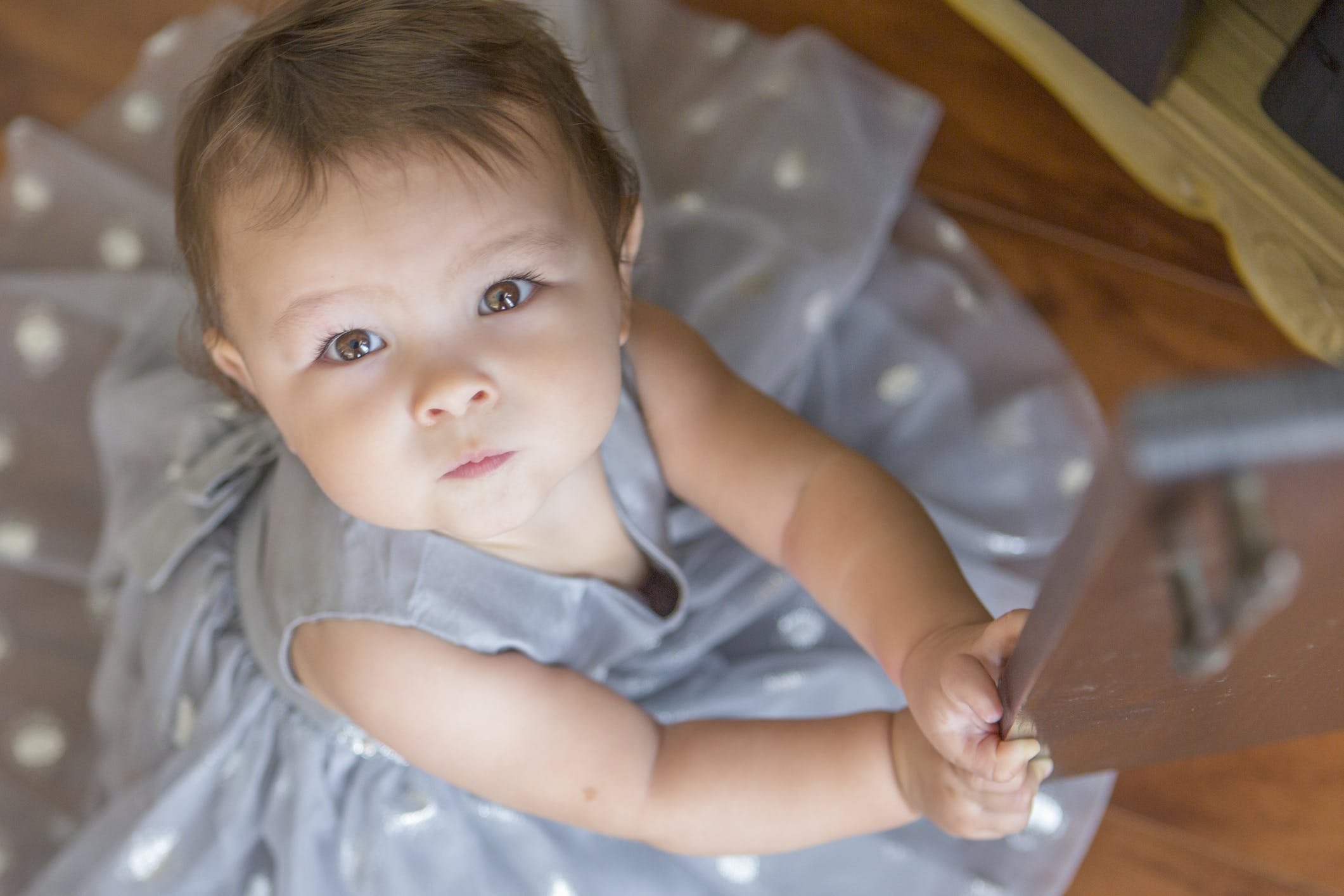 Baby names that mean beautiful come from a range of cultures and represent a variety of styles. Beautiful baby names might literally mean beauty or beautiful, such as Astrid and Bella, but also includes those with meanings like handsome and fair.
Along with Astrid and Bella, other names meaning beautiful in the US Top 1000 include Alana, Beau, Bonnie, Ingrid, Jamal, Jolie, Memphis, and Zain. Other intriguing names that mean beautiful include Mika, Nomi, Callista, and Rumi.
A meaning of beautiful or pretty is one that appeals to many parents of baby girls, and what would a little girl like more than a name denoting beauty? But there are also boy names with the meaning of beautiful or handsome, qualities prized in either gender. Here are some baby names that for boys and girls that mean beautiful.